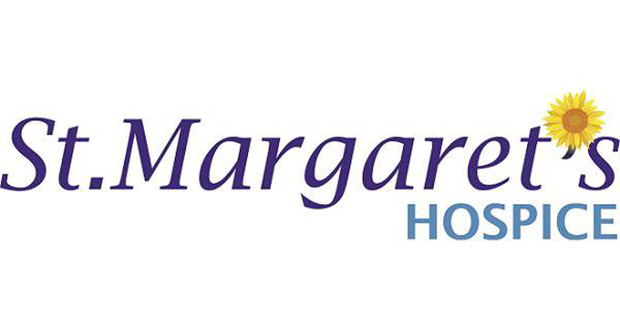 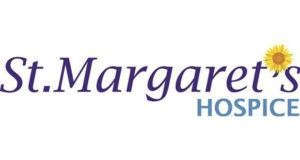 A Somerset pub has written to the Prime Minister to inform her of its intention to “Seced” from the United Kingdom at the beginning of September.

The Cross Keys Inn at Lydford-on-Fosse will announce itself an “INNdependent RePUBlic” for the weekend from Friday September 7 to Sunday September 9.

Pub owner David Grindley explained that the popular local wanted to do something special for its 5th anniversary, and raise money for St Margarets Hospice in Yeovil.

David said: said: “We’ll declare ourselves an INNdependent RePUBlic State on the Friday (September 7) evening, we’ll be choosing a cabinet, president and first lady on the night and we have a national anthem written by one of our locals.

“Then we’ll party on through the weekend with music, theatre, fun and games, until we surrender to the mother country on Sunday (September 9) afternoon.

“Visitors will be issued with a souvenir passport at border control, and we want people to come and enjoy a real family party atmosphere over the whole weekend.

“MP David Warburton has kindly agreed to visit the pub on the Sunday to accept our surrender back into the UK.”

“We want people to come and enjoy a real family party atmosphere over the whole weekend,” he said.

“We have bands playing on all three days and lots of great activities and entertainment, hopefully something to suit everyone.

“It’s going to be a lot of fun and we’ll be raising as much money as we can for St Margaret’s Hospice, who do a marvellous job caring for patients in Somerset.”