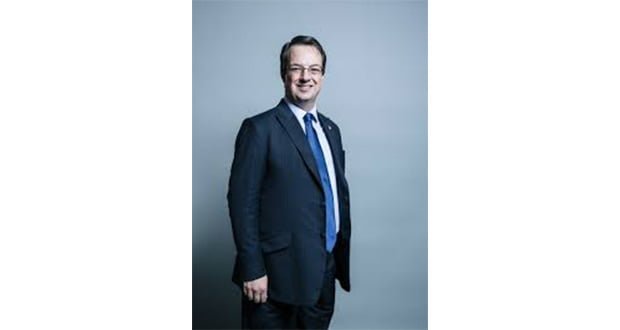 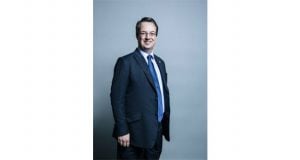 New research compiled by CAMRA has been submitted to the House of Commons which shows that 72% of surveyed licensees find the business rates system unfair to pubs.

The report, which comes hot on the heels of a Parliamentary debate on how beer and pubs are taxed, surveyed 650 licensees from across the country. Publicans submitted accounts of the devastating impact of rate increases, including the need to lay off staff, put off investment, and raise prices for consumers.

The evidence will be considered by the Treasury Committee and inform their inquiry into the impact of business rates. It echoes the sentiment expressed in the House of Commons, where over 35 MPs from six different political parties spoke out in support of Britain’s pubs during the debate, demonstrating a real need for Government to support these community assets.

Speaking in the debate, Mike Wood MP, Chair of the All Party Parliamentary Beer Group said: “We have to address business rates. We need fundamental reform. The relief announced in the Budget last autumn was enormously helpful, with about 80% of pubs benefiting, but they are still hugely overtaxed. Despite only making up about 0.5% of total business turnover, our pubs represent nearly 3% of all business rate payments.”

Tom Stainer, CAMRA’s Chief Executive said: “Since the last business rates revaluation in 2017 it has been clear that the business rates system simply isn’t working for England’s publicans, many of whom have contacted us directly about the issue.

“The rates hit tied tenants especially hard, as they are usually unable to make cost savings elsewhere and have squeezed profit margins due to the high price of tied beer.

“It’s encouraging to see such overwhelming cross-party support for a fundamental review of how pubs are taxed, and we hope that the Treasury Committee listen to publicans and take that message on board.”