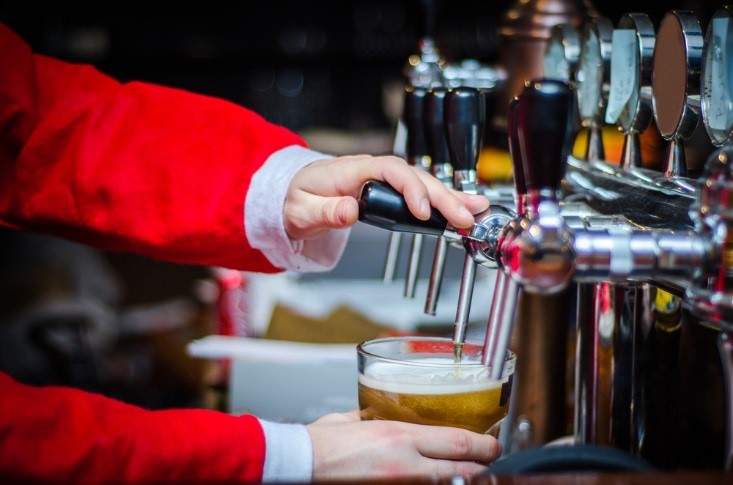 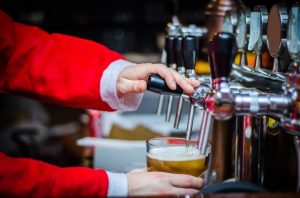 Across the festive period as a whole the BBPA said that 40 million pints of beer were be sold in Britain’s pubs, a Christmas present for pubs worth £150 million.

As popular venues for Christmas parties and celebrations, pubs will have already been planning their Christmas menus and quality beer selections well in advance, to keep festive punters happy and deliver a brilliant Christmas experience.

The extra number of pints sold during the festive period will also bring Christmas cheer for the taxman. With tax on beer, in addition to VAT, meaning that HMRC could get an additional windfall as high as £22 million from pub goers celebrating Christmas at their local.

Across the month of December, increased demand for beer in both pubs and supermarkets to celebrate Christmas will see the equivalent of 780 million pints sold – 135 million pints more than the average month.

“The role of the pub at Christmas is far greater than a place to eat and drink though. In many ways, the pub is the original social network and Christmas is a great chance to use it to reconnect with friends and family.

“The pub brings the community together and for those who aren’t so fortunate to be spending Christmas with loved ones, the local will be a great place to soak up the festive cheer and avoid feeling lonely.”