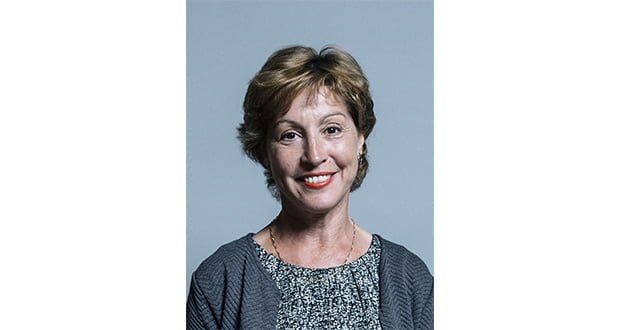 Pow has said that “leaving the EU remains a top priority” and does not support a ‘People’s Vote’ on Brexit. She said: “I believe it is the duty of politicians to implement the result of the referendum, not suggest the public got it wrong.” Earlier this year she voted in favour of Irish citizens being allowed to enter and remain in the UK without permission, but to otherwise make European Union, European Economic Area and Swiss nationals, and their family members, subject to UK immigration controls.

Pow, the MP for Taunton Deane, tweeted: “Honoured and absolutely delighted to be appointed as parliamentary under secretary of state for arts, heritage and tourism. A glorious remit with a cracking team. Looking forward to immersing myself in it all.”

UKHospitality chief executive Kate Nicholls commented: “A very warm welcome to the best job in government – tourism and hospitality. We look forward to working with you.”

Commenting on Ellis’ departure, she added: “Thank you for your support for tourism and hospitality and championing them as growth champions across Whitehall.”