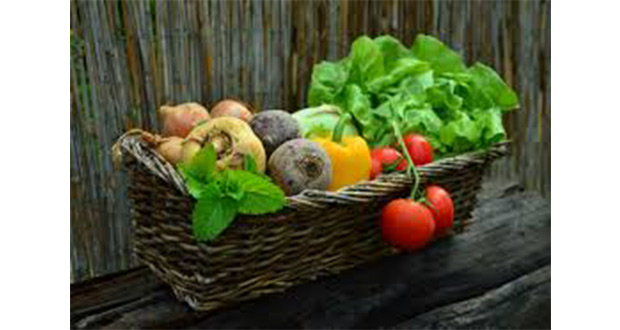 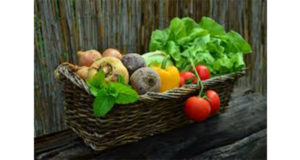 The figure of 3.2% is more than six times higher than levels measured earlier in 2018. Volatility in currency exchange rates, labour shortages and challenging weather conditions in the UK and EU have all contributed to the steep movement.

The exclusive Foodservice Price Index reveals the early impacts of one of the longest dry and hot spells in the UK since 1976, which has led to lower yields and smaller sizes of fruit and vegetables. Disruption to planting caused by extremely cold winter conditions and heavy spring rains exacerbated the problems, and prices of items including lettuces, salad leaves, brassicas and potatoes have all risen following poor yields.

Grain has also felt the heat this summer, with global producers facing a drought that has seriously curbed output. After several years of strong harvests, EU countries, Russia, Australia and Argentina have all experienced heatwave conditions, leading the International Grains Council to cut its global production forecast to a five-year low.

Inflation in the Oils and Fats category of the Index is also steep. Having increased every month in 2018 so far, prices here reached a new record high in July.

In sharp contrast, sugar prices have continued to fall and recorded a record low in July. Messages about healthier eating and the government’s sugar tax, combined with a continued push in global production, have resulted in a sustained decline in prices.

Shaun Allen, Prestige Purchasing Chief Executive, said: “The extreme summer weather has had a negative impact on prices in many areas. We expect this to ease as we progress through the autumn, but markets remain much more volatile in 2018 than they have been in recent years, so we are not out of choppy waters yet.”

Fiona Speakman, CGA Client Director – Food, said: “The record highs and lows revealed in this month’s edition of the Index indicate the volatility of foodservice prices at the moment. Businesses in the supply chain are facing a multitude of issues that are out of their hands, like extreme weather and fluctuations in exchange rates, and their purchasing strategies need to be sharper than ever if they are to soften the inflationary pressures.”