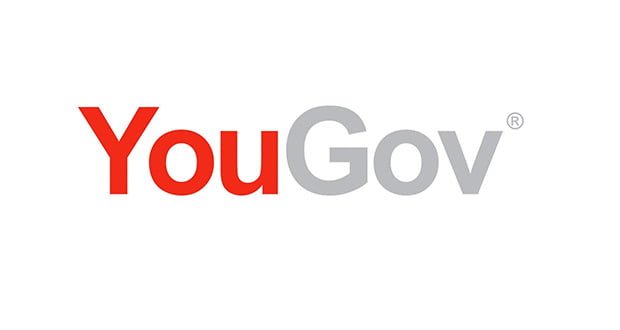 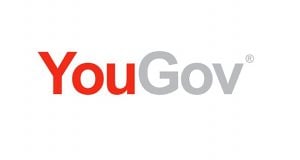 One year on from the launch of the prisons Education and Employment Strategy, 230 additional businesses, including Pret A Manger and Greene King, have joined the MoJ’s flagship offender work placement scheme, the New Futures Network (NFN).

Also announced is a change in rules to allow prison Governors greater autonomy to grant Release on Temporary Licence (ROTL) to offenders following a rigorous risk assessment. This will allow them more opportunities to work and train with employers while serving their sentence and increase their chances of securing an immediate job on release.

Research shows time spent working in the community before release significantly reduces a prisoner’s likelihood of reoffending – cutting the £15 billion cost to the taxpayer each year and helping to keep the public safer. Ex-offenders in employment are up to nine percentage points less likely to commit further crime.

The drive to reduce reoffending through rehabilitation has worked alongside investment of hundreds of millions of pounds since the beginning of 2018 to increase stability in prisons – with latest statistics showing an 11% fall in violence in the last quarter of 2018 compared to the previous quarter.

Earlier this month, the Justice Secretary announced a fundamental reform of the probation system to ensure that rehabilitation, support into work, treatment and housing is continued for ex-offenders when they leave prison.

The changes to probation will also ensure that community sentences focused on security and rehabilitation and will enable a move away from ineffective short prison sentences – after which two thirds of offenders go on to commit more crime – and allow more effective treatment for issues such as addiction and mental health problems.

New polling from YouGov suggests that businesses are supportive of employing those with a criminal record:

Research shows time spent working in the community before release significantly reduces a prisoner’s likelihood of reoffending – cutting the £15 billion cost to the taxpayer each year and helping to keep the public safe. Ex-offenders in employment are up to nine percentage points less likely to commit further crime.

Broadening access to training and work opportunities is a vital part of our strategy to steer offenders away from a life of crime and ultimately keep the public safe.

Many organisations are recognising the value of giving offenders a second chance, and we have carefully listened to their feedback before making these changes.

I urge more businesses to join this movement and help ex-offenders turn their backs on crime for good.

As part of the Education and Employment Strategy, prison Governors now have greater flexibility to get prisoners from open and women’s jails into the workplace.

Offenders will now be eligible for paid work immediately after they have passed a tough risk assessment. Getting offenders into work earlier will boost their prospects of securing immediate work on release.

Leading hospitality and hotel business Greene King has committed to employing 50 offenders by the end of 2019, working with prisons in the North West and London.

We’ve started working with ex-offenders and people coming towards the end of their sentence because it allows us to secure a pipeline of talent coming into our business, at the same time as helping people start again as they leave prison.

In the hospitality industry there is a nationwide shortage of kitchen staff – kitchen managers and chefs particularly – that we at Greene King are not immune to.