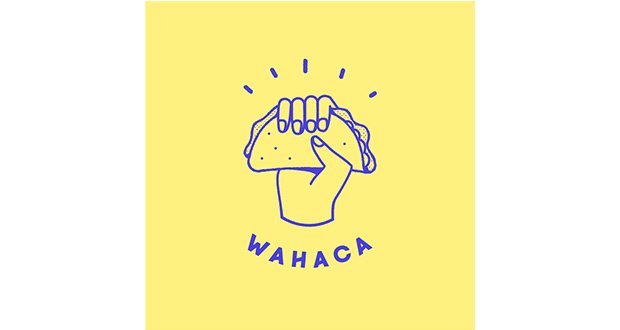 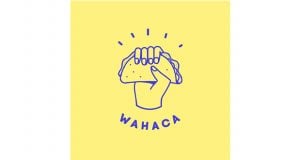 The company said waiters would no longer have to pay any element of the bill when this happens.

However, if a manager suspected staff were “complicit” in a walk-out, this would be investigated, it said.

The restaurant chain previously only made servers cover part of the bill in rare cases of “real negligence”.

On Saturday (15 June) a waiter at the chain’s Kentish Town, north London, branch was asked by a manager to pay £3 of a £40 unpaid bill – a request made at “the manager’s discretion”, according to Wahaca. The chain’s policy had been that individual serving staff could be held accountable for part of the unpaid bill where they had allowed a customer to leave knowing they had not paid.

The waiter has now been assured he will not have to pay, after a customer raised the issue on Twitter.

Sarah Hayward, a former Labour leader of Camden council, tweeted that she was eating at Wahaca in Kentish Town when she witnessed the eat-and-run incident.

She told the BBC that the waiter then informed her he would have to cover the cost of the bill, prompting her to express her concerns on social media.

Wahaca yesterday sought to clarify its walk-out policy to “ensure that waiters will not have to pay in the unfortunate times when this occurs”. The restaurant thanked Howard and established a revised procedure: “In situations of a walk out, whilst the waiter is responsible for the table they will not have to pay any element of the bill. However if the manager suspects that the waiter was complicit in the walk out then there should be a full investigation which will be taken to the operations manager to decide the appropriate action.”

A spokesman for the union Unite, Alex Flynn, said the incident which prompted the policy change was “outrageous”.

“Hospitality staff are already paid a low wage, but to then be expected to pay for the dishonesty of customers is quite shocking,” he said.

Mr Flynn said the union had also received reports of similar cases in other chains.

Where service charge is paid by card, rather than in cash, he said restaurants often used this money to cover the bills of customers who had left without paying, leaving the staff member with less money in tips.