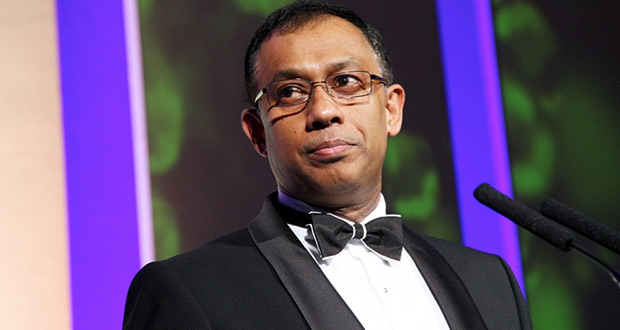 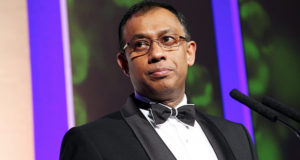 With much of the restaurant sector facing an existential crisis, as national high street chains go to the wall and two curry houses close a week and, the Asian Catering Federation (ACF) has announced the 8th Asian Curry Awards.  Winners will be announced at a star-studded gala dinner at the Grosvenor House on London’s Park Lane on Sunday 18th November.

The Asian Curry Awards are the only accolades which celebrate the entire pan-Asian and Oriental restaurant and takeaway scene, with 16 national categories, plus 11 regional awards for local establishments.

The ACF, which is lobbying the Government to adopt a string of policies designed to ensure the survival of the best venues, says its awards encourage restaurateurs to strive for ever higher standards.   and embrace change.  It believes its prestigious awards and informative road show events, educate chefs as to changing customer demands and food trends.

Curry lovers, can see the full list of award categories and vote for their favourite venues and chefs via www.asiancurryawards.com.

“The sector employs over 100,000 people and contributes more than £4.2 billion to the UK economy, said ACF Chairman Yawar Khan, adding, “These awards recognise the skills and effort of the industry’s best players.”

Against a backdrop of staff shortages and rising costs, the ACF Chairman Yawar Khan will be lobbying government ministers at the Conservative Party Conference in Birmingham in October.

A list of proposals calls for an amnesty of skilled chefs who have been in the country for 5 years, but who entered the country without the correct paperwork or who have overstayed their visa.  These illegal chefs are often exploited by some unscrupulous restaurant owners, with them being paid below the minimum wage, receive no statuary benefits and are often forced to live in cramped, unhygienic conditions. Because they are paid in cash, the government is being cheated out of millions of pounds in unpaid income tax, National Insurance and VAT payments.

The ACF also wants to see asylum seekers being given temporary work permits whilst seeking the right to remain in the UK. At present asylum seekers are not permitted to undertake paid work. The process often takes more than 6 months to complete.  Khan believe this will reduce the burden on the state and fill much needed vacancies. At present there are over 30,000 UK asylum applications pending.

The Federation also wants early clarification that EU citizens, currently working in the UK, will have a right to remain.

The ACF is also calling a fairer immigration policy post and to allow restaurants to recruit more chefs from former Commonwealth nations, post EU, with the granting of temporary work visas, to ease the skill shortage.

Once the Brexit process is complete, the ACF wants a reduction on VAT on the hospitality sector from its high 20% rate.

The ACF says the dining out sector can be the saviour of the high street, preserving the very heart of towns and communities, which are blighted by closures and boarded up shops.

“Surviving retailers who have seen their trade disappear to out-of-town shopping malls then online, need footfall from eating and drinking venues, whose experienced cannot be downloaded from an app,” warned Khan.