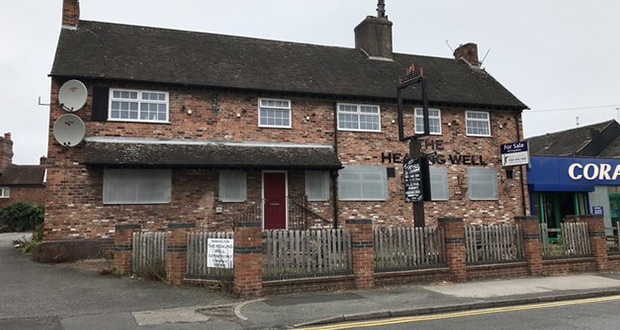 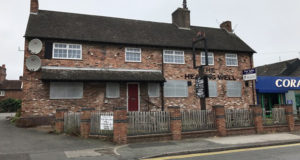 Almost 1,300 pubs have closed down or converted to other use over the past year as mounting cost pressures take their toll.

New research has revealed that 25 pubs in the UK have closed every week, with many being switched to alternative uses such as residential homes or offices..

Increased business rates are partly to blame for the pub closures, and are also cited as to blame for the current casual dining crisis which saw high profile chain Gaucho become the latest casualty falling into administration only last week

According to data from real estate adviser Altus Group, 1,292 pubs have disappeared from the high street, which also means they are not contributing to the Government’s business rates pot.

Retailers and restaurant groups have been affected by similar cost pressures, and have been contending with wage increases, as well as a drop in footfall and consumer spending.

This has triggered a string of high-profile administrations within the sector.

David Shuttleworth, vice president at Altus Group, said: “The sad reality is that more pubs will continue to call time unless further financial support is provided by the Government.

“The Chancellor should be bold within his autumn Budget later in the year by giving pubs a helping hand through an unprecedented stimulus of freezing rate rises in April 2019 whilst increasing the pub discount.”