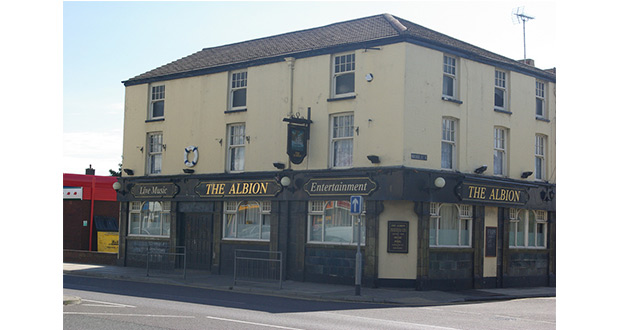 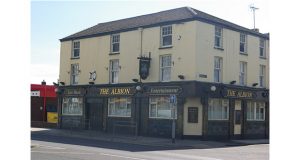 The sad decline of a once thriving community pub has made headline news.

The Albion in Grimsby was once a thriving pub which was popular with the town’s dock workers before closing eight years ago, and now the paper has reported with shocking pictures revealing how the pub has become den for hardcore drug users after falling into disrepair.

Stacks of used needles lie strewn across the tables where drinkers used to sit and chat, GrimsbyLive reported .

The main body the pub is still recognisable as the furniture and ornate features remain intact , however the building has drawn unwanted visitors since its closure which has now taken its toll after nearly a decade of neglect.

Trespassers have caused irreparable damage, and the extent of the rot means the Albion is now facing the wrecking ball.

So bad is the damage, its owner Surrinder Mehat of Metro C21 Stores feels he has no choice but to knock down the Edwardian pub and start again.

His architect Terry Litten risked life and limb chronicling the shocking state of the building ahead of a planning application to replace it with a three-storey block of flats.