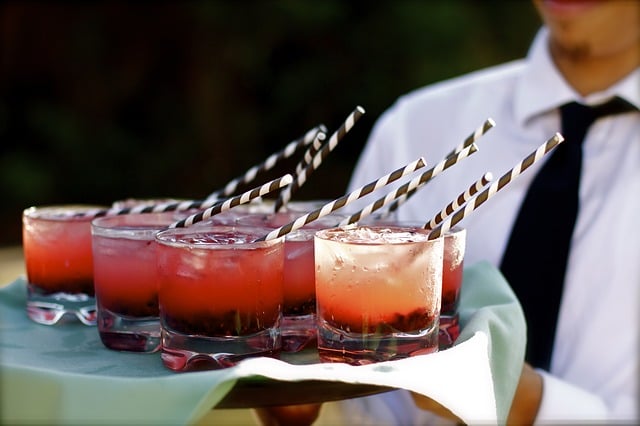 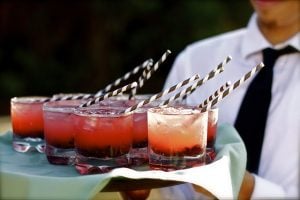 According to latest CGA data, which was published by Funkin, the number of on-trade outlets serving cocktails has risen by 75% since 2014 since 2014 bringing the total to 42,000.

According to the research nine million consumers are now drinking cocktails on a night out.

Ben Anderson, marketing director at Funkin Cocktails, said: “From high-end bars to high-footfall venues and everything in-between, cocktails are in huge demand and consumers are happy to pay a premium for a great-looking, great-tasting cocktail.

“Cocktails are becoming more accessible than ever before and we see the biggest growth coming from mainstream outlets.

“The nation’s love affair with cocktails isn’t waning and we would urge those outlets not serving mixed drinks to grab the opportunity and drive footfall and incremental sales.”

The data also shows that the average price of a cocktail has increased by 51p (US$0.65) year-on-year and people in London are now willing to pay £7.67 while drinkers outside the capital would happily pay up to £6.77.

Anderson added: “Research also reveals that up to 69% of people choose cocktails spontaneously so the opportunity to attract new customers, increase profit per serve and drive footfall is huge just by adding a few classic cocktails to a drinks menu.”