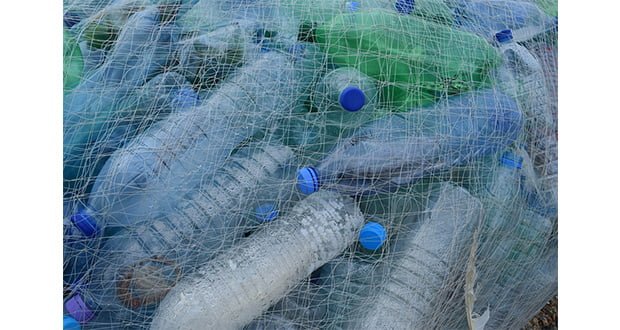 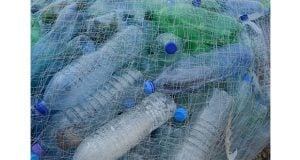 The Scottish Beer & Pub Association has today commented on the proposed deposit return system announced by Cabinet Secretary Roseanna Cunningham to the Scottish Parliament this afternoon, saying the inclusion of glass is ‘deeply disappointing’.

“The SBPA has supported a DRS for plastic containers as part of our continued commitment to reduce waste, improve recycling and support a circular economy. The Cabinet Secretary’s announcement today provides greater clarity for the Scottish beer and pub industry.

“We are also glad the Cabinet Secretary has listened to the nation’s pubs by allowing them to decide whether or not to pass on the deposit to the customer, or to operate a ‘closed-loop’ system, which works directly between pub and supplier.

“The inclusion of glass containers inside the system is, however, deeply disappointing to our members and the wider industry. Including glass inside a DRS substantially increases costs and adds complexity to the system. This will impact consumers and creates significant challenges for Scotland’s pubs. Many pubs simply do not have the storage space for glass. It cannot be crushed and therefore the storage requirements are huge for smaller premises in pubs or small shops.

“We still remain concerned about the impact DRS could have on the rest of the UK.  Producing separate bottles for a Scottish market will add considerable costs for producers and it would be much better if there was a system which worked on a UK-wide scale. Not only would this limit the impact on businesses and jobs in Scotland, but it would help reduce incentive for fraud. Setting a deposit of 20p has the potential for undermining minimum-unit pricing and will make a low-alcohol product like beer more expensive than higher alcohol drinks.

“A positive of the proposed system is that it will be industry-run on a not-for-profit basis. Best practice from around the world shows this is the best way to ensure an efficient, well-run system.

“Moving forward, the SBPA will continue to work with the Scottish Government as part of their industry implementation group. This will help minimise the negative impacts of these proposals and support a cost-effective system which meets our collective ambitions and works for consumers, brewers and pubs.”