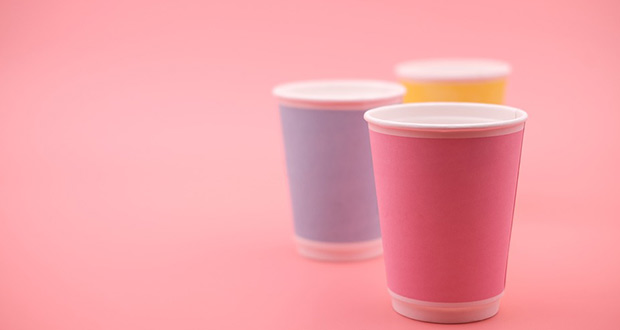 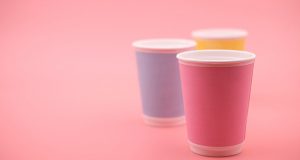 A levy on disposable cups in Scotland has moved a step closer after the Scottish government agreed “in principle” to the proposal. The commitment, part of a deal struck between the Scottish National Party and the Scottish Greens for the 2019-20 budget, comes just a month after a major coffee cup recycling initiative was launched in Glasgow.

This type of paper cups often are not or cannot be recycled, the basic materials of which they consist normally are recyclable however, the process involved can be complicated, and expensive.

The Confederation of Paper Industries told MPs that only about 0.25% of these cups actually are recycled, and that “paper cups cannot be regarded as generally recyclable”.

Scottish Green MSP Mark Ruskell said: “They’re very difficult to recycle because they’re plastic and cardboard together. They end up being incinerated or in landfill a lot of the time, they end up in our communities as litter or even in the sea.”

The Scottish government has already removed disposable cups from its own buildings, and says this will save 450,000 of them being thrown away every year.

In Westminster, the chancellor, Philip Hammond, has presently ruled out a tax on cups, however, that could be seen as opportunity in Scotland. the Scottish government is keen to be seen as a innovator of resource management, and has led the charge on separate collections of food waste and consistent collections of recyclables at the kerbside. Come 2021, landfilling of some materials will also be banned, while a target to cut food waste by 33% by 2025 was the first of its kind in Europe. Scotland is also one step ahead of England when it comes to a deposit return scheme.

Ruskel added: “The UK government failed to introduce its much-hyped coffee cup tax, so Scotland has a chance to lead the way and show we are serious about tackling the scourge of plastic pollution. Being a leader on this issue is not only the right thing to do but it will create opportunities for innovative Scottish businesses to develop sustainable alternatives.”