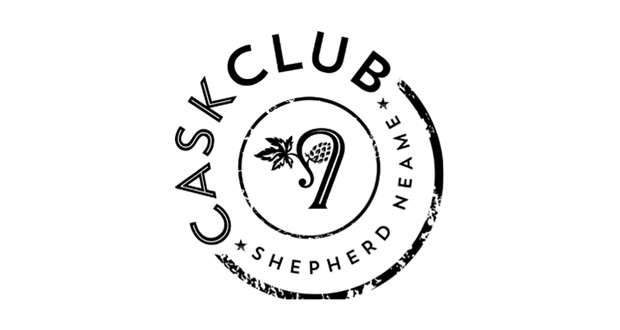 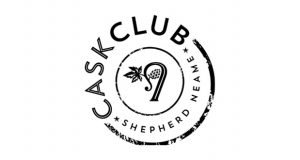 Beginning in March, the Kent based brewer will introduce a new cask ale each month in participating pubs, celebrating modern styles and flavours, with exciting international collaborations and classic seasonal favourites.

Head brewer Mike Unsworth said: “We are looking to bring out a range of beers that will excite the consumer and introduce them to some new flavours and beer styles.

“We want to shake off the old-fashioned image that cask ale sometimes projects, bringing more people to what we believe is one of the best drinks in the world, at the same time celebrating some seasonal classics.”

It is not just the tastes but also the look of Cask Club that takes a fresh approach, with dynamic design and bright colours not normally associated with cask ale, for ultimate stand-out on the bar.

Kicking things off will be Hop County Hopping Mad Pale Ale, April will see the first of an international collaboration with the arrival of Samuel Adams’s Blonde Ambition, followed by New Dawn Citrus Ale (3.5% ABV),

As part of the initiative, drinkers will be able to pick up a Cask Club passport at participating pubs, collecting a sticker each time they try a new ale. Those who complete the passport will be eligible for an exclusive Cask Club T-shirt. They will also be entered into a prize draw for a weekend getaway.