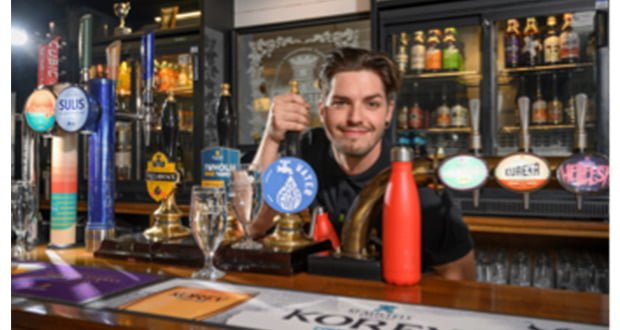 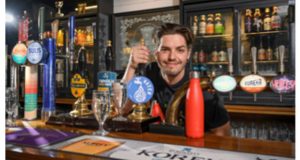 Thirty St Austell managed pubs and inns across the South West will be supporting National Refill Day on Wednesday 19th June, a campaign which aims to encourage the public to refill their water bottles to help prevent plastic pollution.

National Refill Day is calling on people to make a simple change to their daily habits – to choose tap water instead of buying plastic bottled water both at home and out and about.

According to the Environmental Audit Committee, over the last 15 years the consumption of bottled water has doubled in the UK. Of the 13 billion plastic bottles used each year – an estimated 7.7 billion, or nearly 60%, are plastic water bottles – half of which are not recycled.

Having been a long-time supporter of the idea, since 2016 and all St Austell managed houses across the region have welcomed passers-by to come in, and refill their flasks or water bottles with free tap water.

Andrew Holden, Procurement Director and Chair of the Brewery’s Environmental Steering Group said, “People often either don’t know that they can come in to one of our pubs and get their water bottle refilled, or they don’t feel comfortable doing so. It’s a message we have to continue to get out there because we are very aware of the damage that plastic pollution has on our environment, which is especially visible in the South West with all our wonderful coastline.”

“We’re really pleased to welcome St Austell Brewery to the Refill Revolution on National Refill Day. Their support makes it even easier for everyone to find free drinking water on the go. People from all walks of life are carrying a reusable bottle now and with St Austell Brewery’s managed pubs providing free refills it puts the power in people’s hands to prevent plastic pollution.” Rebecca Burgess, CEO of City to Sea.

National Refill Day is being delivered by City to Sea as part of its award-winning Refill Campaign. All the activity on the day will be visible on social media using the hashtag #GotTheBottle.