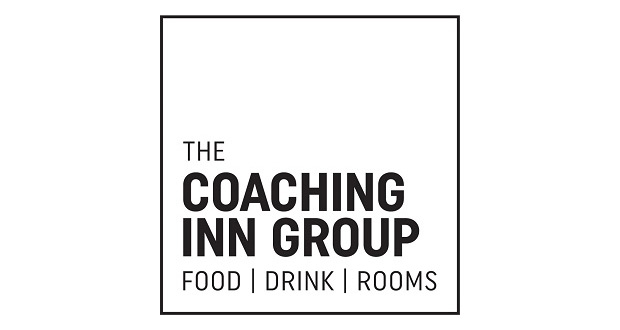 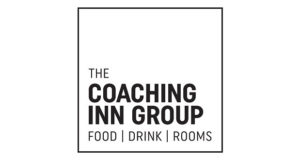 Coaching Inn Group, which operates 15 bespoke freehold market town venues, has reported “successful continued growth “ with a 17% increase in turnover in its financial results for the year ended 31 March 2018 – up to £20m from £17.1m in 2017.

A post-year-end debt facility of £16.5m has been put in place to secure future growth, while over the last year two new coaching inns have been acquired and £3.2m invested across the estate, predominately in four locations.

Each of the key revenue streams have grown significantly during the year, with liquor up 17%, food up 19.2% and room letting up 17.7% with occupancy now at 77% across its 431 rooms.

“Coaching Inns has had an excellent year with its strategy of developing the group progressing well and our investments delivering returns,” comments Kevin Charity, CEO of Coaching Inn Group.

“We have plenty to do to maximise the potential in the existing estate and we will continue to seek to acquire further coaching inns that fit our criteria.

“The pipeline is strong, the company is financially strong and we are in a great place to continue to grow the group further in our new financial year.

“The current year has begun strongly benefitting from staycations, weather and to some extent from the football too. We are well set to make profitable progress in the year to come.”