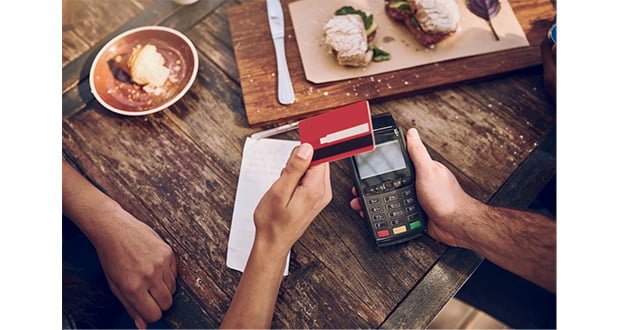 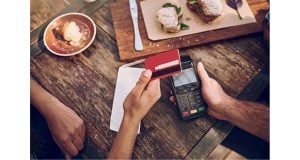 A new survey has revealed the nations tipping habits .

The survey of 1,000 people, which was conducted by Perrys Chartered Accountants to highlight tipping culture in the UK, also revealed that nearly 8 out of 10 people don’t think it is fair to pay a restaurant service charge, and would prefer to tip individual waiting staff for their work instead. Half would only ever leave a tip if they’ve experienced great service and a third believe restaurants should not profit from tips at all.

Tipping and service charges in restaurants in the UK can cause confusion for diners, with many assuming that serving staff get the full share of tips. In October, the government announced plans to legally bar restaurants from taking any share of the tips after it was revealed that many large chains still routinely took a percentage of tips paid by credit and debit cards. However, receiving cash tips isn’t always a straightforward affair for waiting staff.

Alex Skinner from Perrys Chartered Accountants, who specialises in working with pubs and restaurants, explained that understanding tipping can be difficult for business owners and waiting staff. He said:

“Many diners prefer to pay cash tips as they believe they are more likely to go to waiting staff than if they paid them electronically. What many people don’t realise, including waiting staff themselves, is that if you receive a cash tip, it is your responsibility, rather than your employer’s, to make sure any relevant income tax on that tip is declared and paid to HMRC. For lots of waiting staff, particularly those who are employed seasonally, or on a more casual basis, this can be difficult to organise.

“Instead, an easier and more transparent tipping method for bars and restaurants is operating a ‘tronc’ scheme. This means the restaurant and staff can agree how tips will be shared in advance and administer tax payments more simply. Whether tips are paid in cash or card, any income tax can be dealt with by the employer. The ‘tronc’ also means that any electronic payments to staff will not incur National Insurance deducations, although Income Tax is still payable.”

“It’s fascinating to get this snapshot of tipping culture and understanding across the UK.”