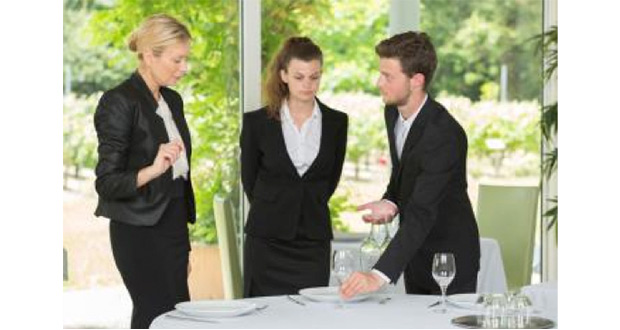 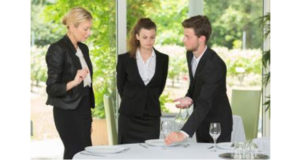 The Apprenticeship Levy has its challenges but operators shouldn’t miss out on the benefits, HIT Training chief executive Jill Whittaker has said.

“Latest figures from the Department for Education reveal a 28 per cent drop in new apprenticeship starts between August 2017 and March 2018, compared with the same period last year. What’s more, the number of apprenticeship starts in March 2018 were 52 per cent down on March 2017. Within this, level two apprenticeships, which are a solid foundation upon which a fruitful career is built and which have an impact on the efficiency of a business, have significantly diminished. In my opinion, this is largely due to the negative connotations surrounding this qualification and the widespread confusion caused by the Apprenticeship Levy. It’s a situation which is being reflected across all sectors, including the hospitality industry.

“What we’re seeing is that, for many hospitality employers, the perceived admin involved and apparent effectiveness of the Apprenticeship Levy appear to outweigh the benefits. There is considerable confusion between those employers contributing to the scheme and non-participants.

“With anything new, there are bound to be teething problems and as such, it’s hardly surprising that according to a report by the Open University, £1.3bn of the cash paid into the fund has yet to be claimed. However, these figures are less dramatic than they first appear as businesses have 24 months to use their Levy payments and understandably, they’re taking their time to get to grips with the scheme and make sure they’re maximising the benefits it provides.

“The Levy has delivered some interesting and unintended consequences, with degree, masters and management level apprenticeship booming (up by 594 per cent). While this is great news, many employers are spending their entire Levy pot in this area – leaving nothing for entry level apprenticeships.

“Training schemes, such as apprenticeships, are paramount in addressing the labour shortage in the sector which, according to recent research, is predicted to get even more severe with one in 10 hospitality workers considering leaving the UK because of Brexit]. You get a great deal back from your employees if you invest in their future, yet there are many hospitality businesses with excellent training programmes in place that don’t mention them when looking for new staff. Broadcasting high-quality training programmes is a key component of any recruitment drive and demonstrates that an employer cares about their people.

“As the Levy is now in its second year, hospitality businesses need to utilise and maximise their funds. There is no doubt that apprenticeships are the go-to solution for employers looking to develop, attract and retain talent, from new starters right through to senior level employees.”