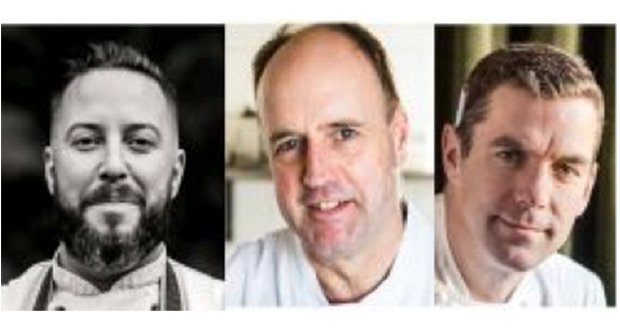 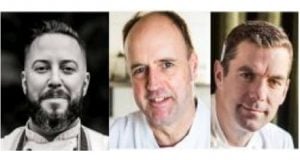 The Clink Restaurant at HMP High Down has celebrated its tenth birthday this month (May) with original funders, supporters, guests and friends who helped to open the restaurant ten years ago.

A celebration lunch was held on Friday 10 May to mark the anniversary and a three course meal was cooked by serving prisoners training towards their City & Guilds Level 1 and 2 NVQ certificates in Food & Beverage Service, Professional Cookery and Food Safety & Hygiene.

Another special event was also held in association with Surrey Life magazine to celebrate the 10 year anniversary on Tuesday 21 May. Three Surrey chefs each cooked a course and worked with a team of prisoners in the kitchen to prepare and serve lunch to 85 guests.

The three-course menu included a starter of broccoli cooked in kombu with green strawberries and a poppy seed leather courtesy of Steve Drake from Sorrel in Dorking, main course of stuffed saddle of lamb, pickled ramsons, leeks and whipped soya courtesy of private chef and Masterchef 2008 quarter-finalist Dan Britten and a dessert of chocolate veloute, white chocolate ice cream and meringue courtesy of Paul Baker from Kinghams in Shere.

Following the lunch, Dan Britten said “Being able to chat openly with the learners who cooked alongside me was a humbling experience. The enthusiasm for cooking was very evident so well done to The Clink team for helping channel that passion into a positive energy. With the shortage of chefs, the hospitality industry should be using more ex-offenders [in their businesses].”

The original concept of The Clink Restaurant was created by Al Crisci MBE, catering manager at HMP High Down, who recognised real potential in prisoners working in the kitchens and introduced accredited City & Guilds NVQ training.

The Clink Charity was formed in 2010 by Finlay Scott, Kevin McGrath, Lady Edwina Grosvenor and Tim Wates to support The Clink’s expansion across the prison estate.

In partnership with Her Majesty’s Prison & Probation Service, The Clink works hard to help offenders break the cycle of crime by nurturing  self-belief, workplace skills and support & mentoring both during and after training