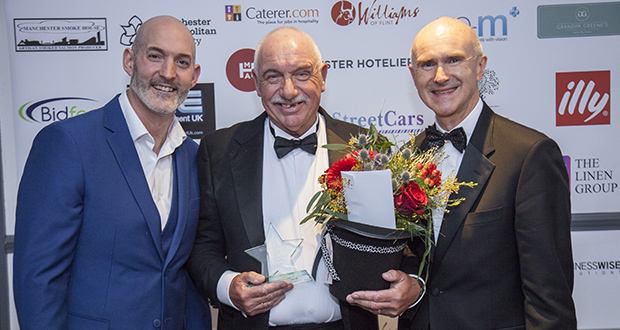 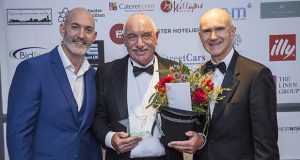 Winners of this year’s Manchester Hoteliers’ Association Awards have been announced during a ceremony attended by more than 600 people.

Nine prestigious awards, including Outstanding Contribution to Hospitality, were given out at The Principal Manchester as the region’s hospitality industry toasted the 2018 Ball.

In total almost £37,000 was raised for MHA’s chosen charities.

Manchester Hoteliers’ Association (MHA) Chair Adrian Ellis praised all who attended for ‘another fantastic spectacle’ and wished entrants, winners and those shortlisted all the best for the rest of 2018 and the new year.

He said: “This year’s theme for the MHA Ball was The Greatest Showman and it didn’t disappoint.

“First and foremost, people came together and had a great time celebrating another great 12 months for hospitality in this great city region.

“The calibre of entries was once again very strong with more people submitting entries than in 2017. The winners all did themselves proud, as did everyone who had any involvement in an event designed to showcase the vast array of talent that exists in our industry.