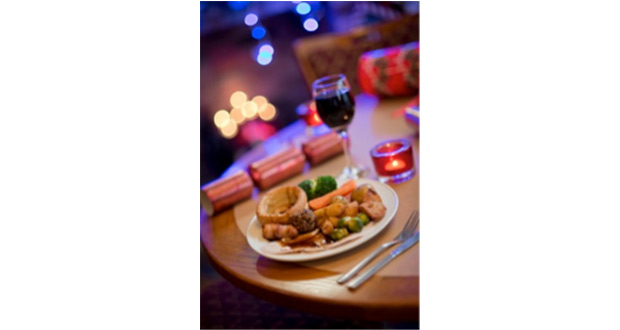 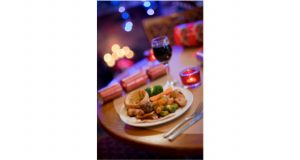 Almost three quarters (73%) of Brits say they enjoy going to a local pub during the festive season, according to research unveiled today by Greene King, the country’s leading pub retailer and brewer, reconfirming it as a key location to celebrate Yuletide festivities.

The research also showed that three quarters of respondents (76%) agreed that the Great British pub plays an important role during Christmas, highlighting the appeal of the pub at what is a traditionally busy time for the industry. Over 70% (72%) of those surveyed went as far as to say going to the pub is a tradition and 45% of the respondents said they are likely to visit the pub more often during the festive period than they would during a regular two-week period.

Commenting on the results, Rooney Anand, chief executive officer at Greene King said: “It’s great to see that visiting the great British pub remains a tradition at this time of year. For many, the pub is the number one choice of venue to celebrate the Christmas period, signifying important role of the pub in the heart of local communities.

“At Greene King we have stocked up more than one million crackers, four million Brussels sprouts and have the Prosecco on ice as we look to put on a great Christmas for our customers.”