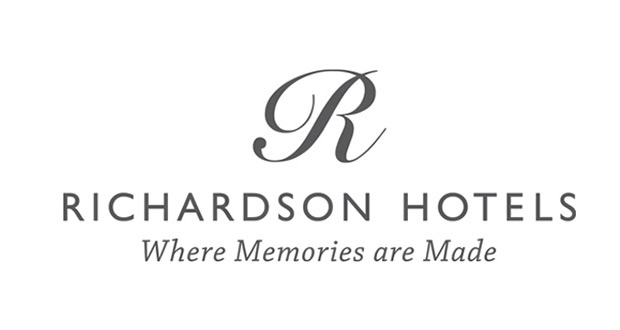 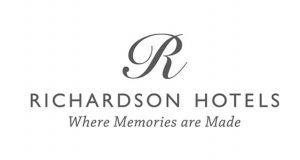 The Falmouth hotel in Falmouth, the Grand hotel in Torquay and the Royal Beacon in Exmouth have all been handed back to the group, however the Abbey Sands hotel in Torquay formerly known as the John Burton-rates restaurant with rooms continues to trade in administration.

Boughey said: “This was a complex administration, but we are delighted to have reached an outcome which has protected the position of creditors, secured the jobs of all staff and kept the hotels trading as usual for the benefit of guests.”