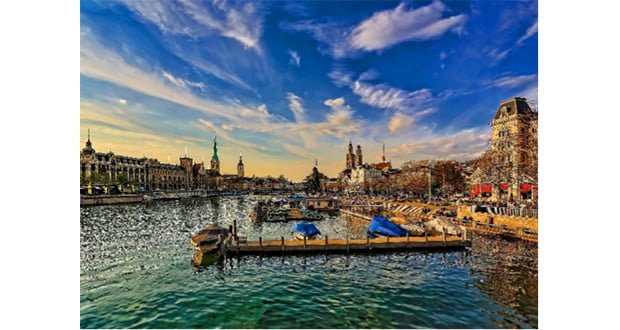 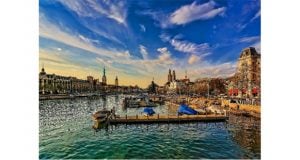 According to Savills, Middle East and North African (MENA) investors continue to invest as well as make their first market investments in the European hotels sector including cities such as London, Liverpool, Edinburgh, Glasgow and Madrid and portfolio deals in Germany.

Middle Eastern investors have invested £3.45 billion into Europe (including the UK) in 2016, £5.39 billion in 2017 and £4.84 billion in 2018 as the European hotel market is seen as a safe haven for investment with real estate offering steady returns.

Nick Newell, director in the Savills hotels team, comments: “On the one hand lower oil prices have impacted some major MENA investors who have typically been the sovereign wealth funds. In addition to this, Brexit uncertainty has had a ‘stalling’ effect on UK market investment recently; their traditional preferred investment location. However, despite uncertainly, the fall in the pound due to the Brexit vote in 2016 has countered this and has made sure that the UK remains a viable option, creating an opportunity for a wider international investor pool including more private, high-net-worth individuals and family office investment from the region such as the Select Group and Lu Lu / Twenty14 Holdings investing in the European hotel sector, a trend we expect to continue over the next 12 months.”

At the same time, growing population figures and government-led initiatives in MENA, in particular in the Kingdom of Saudi Arabia (KSA) and Egypt, are attracting international hotel investors. Savills notes that due to challenging oil markets, KSA has embarked on its 2030 Vision which aims to reduce the country’s dependence on oil, diversify its economy, and develop public service sectors such as health, education, infrastructure and tourism. This has led to huge investment domestically via PIF, the Saudi Sovereign Wealth fund. Major hotel groups such as Marriott International, Rocco Forte Hotels, Hilton and Swiss-Belhotel International are driving the hospitality pipeline across the country as they aim to meet the demands of an ever-increasing number of domestic tourists and international visitors.

So while Europe continues to be seen as an attractive and safe market for existing and new hotel investors, KSA and Egypt is in turn attracting international investors due to the anticipated population growth. And some MENA investors are already looking further afield, with Egyptian Naguib Sawiris investing in the Caribbean hotel market.  Having already purchased Silversands Resort, Grenada and converted to the Grand Anse’s newest hotel, he is reportedly seeking to increase Grenada’s hotel room stock by 30% in the coming years with the construction of two additional properties.