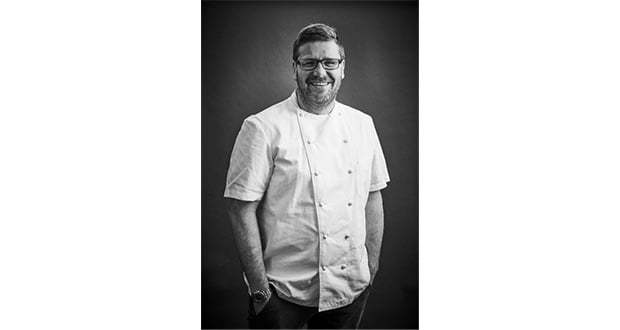 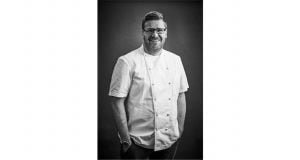 TV celebrity chef Daniel Clifford has been announced as the judge for the final of the UK Young Seafood Chef of the Year competition which is sponsored by Seafish, the public body that supports the £10bn UK seafood industry.

The twice winner of the BBC’s Great British Menu is hailed as one of the country’s most respected chefs and is now Chef Patron of the two-Michelin starred restaurant Midsummer House in Cambridge. Daniel is a TV regular appearing on the likes of MasterChef The Professionals, and Saturday Kitchen, as well being a judge on Celebrity Master Chef Ireland and on The Great British Menu.

The UK Young Seafood Chef of the Year competition, run by The Grimsby Institute, is now in its 17th year. It is open to full-time and college based modern apprentice chefs from across the country and always attracts a high calibre of entrants.

Daniel said: “I am delighted to have been asked to be a judge in this highly acclaimed competition and am very much looking forward to seeing what the finalists and aspiring chefs produce.”

Paul Robinson, Curriculum Manager Hospitality at The Grimsby Institute said: “It’s great to have such a well-known name judging for us. Daniel is a chef that hospitality students will be familiar with.”

Nikki Hawkins, Trade Events Manager, Seafish said: “The UK Young Seafood Chef of the Year is an important event for the industry. It encourages future chefs to think about innovative ways to cook and present seafood and give them the confidence to put it on menus. Having a well-respected judge like Daniel judging at the final is great for the competition.”

Regional heats will take place across the UK in May 2019, with the three highest scoring teams from each heat going on to compete at the Grand Final on Friday 14 June 2019.

For more information about the competition visit the website https://ukseafood.co.uk/