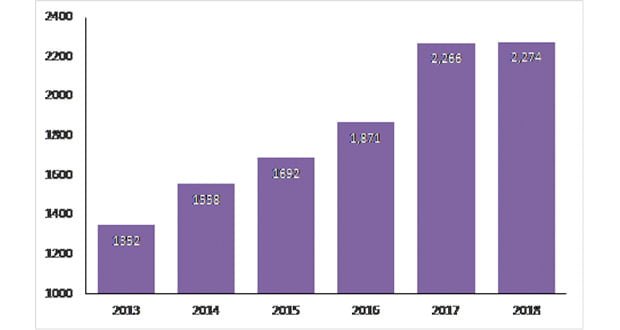 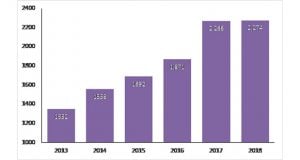 The craft beer boom in the UK has slowed sharply in the last year with the total number of breweries increasing by just 8 versus the 390 added in prior twelve months, according to research by financial firm UHY Hacker Young.

These multinational backed businesses benefit from economies of scale, established distribution networks and the ability to negotiate with retailers and pub chains for shelf space. As a result, it makes it much harder for new entrants to compete.

Five years ago the craft beer market was in its “gold rush” stage which made it easier for new brewers to enter the market and quickly gain market share. With the industry maturing, it is now much harder for start-ups to gain foothold.

James Simmonds, Head of Drinks at UHY Hacker Young, says: “We’re not saying that the market is shrinking just the number of players is consolidating and sales growth is going to be harder to come buy.”

“Craft breweries need to ensure their business model is s sustainable and profitable at an earlier stage and not just rely on the idea they’ll constantly be able to grow their way out of trouble.”

“Multinational breweries can no longer count on the traditional beer market to further expansion. Large corporations will continue to look for new, niche products with high growth potential to fuel their revenue and profits.”

“With supermarkets offering limited shelf space and a slow rotation of brands, small craft brewers will need to innovate to break into the market.”