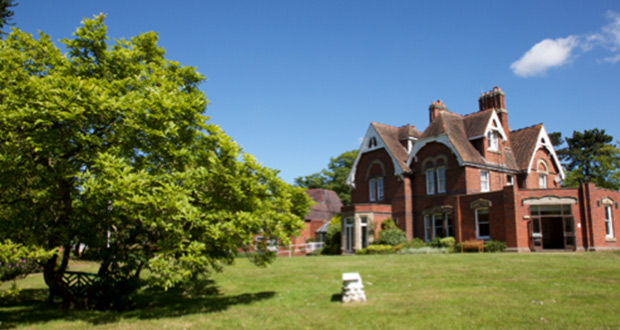 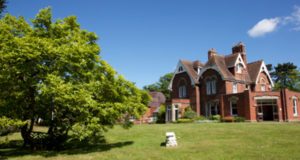 On the back of a record-breaking warm and dry summer, the August bank holiday weekend looks set to see bumper tourism figures, as Brits across the country embrace the UK staycation. With temperatures more fitting of the Mediterranean, summer 2018 has seen Brits opting to stay in the UK rather than go abroad. This trend is expected to culminate with the last long weekend of the season, despite the current blip in the weather.

UK hotel chain Hallmark Hotels has seen the highest ever number of bookings across its 26 properties this summer, with an increase of nearly 2,000 bookings made in July and August compared to last year, representing a 96% rise. While numbers were boosted by a popular NHS employee discount launched in July, Head of Hallmark Hotels David Grosfils thinks that their good fortune is largely representative of that of the UK tourist industry as a whole: “We’ve seen a summer of records this year – including record visitor numbers to some UK locations such as Cornwall, where the local tourist board has famously started discouraging tourists to cope with the influx. We have so many fantastic locations and attractions here in the UK and it’s been great to see a renewed love for holidaying at home.”

While figures are up across the board, Hallmark Hotels has observed a trend towards last-minute city breaks – particularly at their two properties in Liverpool and those within an easy commute of London – with many people choosing alternative holiday destinations to avoid the packed beaches and gridlocked coastal roads around the bank holiday weekend. “The appetite to get out and see more of the UK is there,” added Grosfils, “now it’s up to us as an industry to showcase the very best our country has to offer to continue to attract visitors beyond the summer season.”