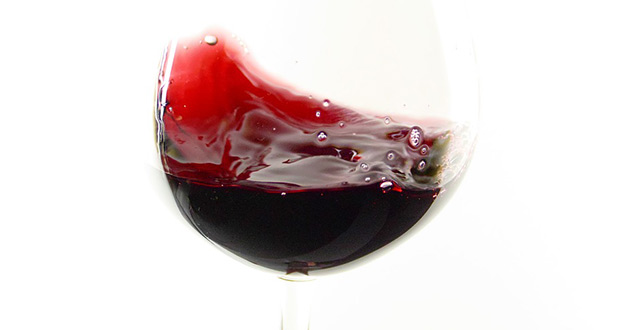 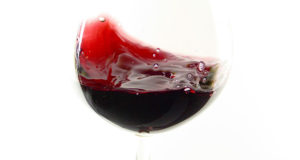 A no deal Brexit will mean UK wine businesses have to jump through hoops to import wine into the UK with the introduction of new forms and laboratory test demands, the wine and spirit trade association warns.

Concerned officials from Whitehall are holding emergency meetings to discuss how to cope with the extra paperwork which is anticipated to treble their work load overnight.

Costly new form filling will result in an estimated additional £70 million bill for the wine trade. When added to wine duty hikes, enforced by the Chancellor earlier this month, as well as the introduction of wine tariffs and rising inflation – a no deal Brexit will mean UK wine consumers face a budget busting rise in prices.

Any wine entering the EU from outside countries has to be accompanied by a VI-1 form. If Britain falls out of the EU without a deal an estimated 500,000 new VI-1 forms, all accompanied by a lab test, will be required to keep wine flowing in from Europe.

Wine leaving the UK for the EU will also have to complete a VI-1 form – meaning an estimated additional 150,000 forms which will put a strain on wine exports, the UK’s 6th most valuable food and drink export.

Each form comes at a price – estimated to be around £20 per two-page document – which has to be filled out by hand.

Under the current system, as a member of the EU, the UK has access to the EU’s Excise Movement Control System (EMCS) which tracks alcohol coming in and going out of the country documenting consignments electronically.

EMCS allows all alcohol categories to and from the EU to be moved on with no extra checks of costs. However, a no deal Brexit will mean the UK loses EMCS which is likely to see ports descend into chaos.

The new regime outside of the EU will mean European wine producers will have to pay to fill out a form and on top of that cough up for extra laboratory tests for every consignment of wine sent to the UK, no matter how big or small.

The industry’s ties with the EU run deep – 55% of wine consumed in the UK is imported from the EU.

The burden, particularly on small wine producers that often stock independent wine merchants, is likely to be too great and in some cases wine supplies from smaller vineyards into the UK are expected to dry up.

But the extra form filling won’t just leave the wine industry with a headache, UK wine inspectors will find themselves drowning in processing the paperwork.

Every handwritten VI-1 form will have to be scrutinised and stamped before wine from Europe is allowed into the UK.

It is estimated that it would take 12 full time wine inspectors a whole year to process the half a million new VI-1 forms expected to mount up after a no deal Brexit. This does not take into account the other work carried out by Wine Standards who currently consist of a team of six regional inspectors.

Defra, which has overall responsibility for the movement of food and wine products, is working with the wine standards board and the WSTA on how to tackle the onslaught of added red tape.

“The additional form filling and laboratory tests required for a no deal scenario will come as a real blow to exporters and importers alike. Wine inspectors will find themselves drowning in paperwork and – unless they can double their workforce – wine consignments are going to be held up by unnecessary additional red tape. The reality is that if we leave the EU without a deal wine businesses, big and small, will be facing a catalogue of extra costs which will ultimately be passed onto the British consumer.”

According to the latest figures from a report by EY, wine duty contributes £7.8 billion to public purse and the wine industry supports 189,000 UK jobs.

The WSTA has been advising members for over a year that they should increase their stock by 20% as a starting point in case of a no deal Brexit.

Advice which has been headed by many UK wine businesses including Direct Wines who are bringing in an additional 2 million bottles, about a 40% increase, on their usual stock. Bibendum PLB (as part of C&C) who say they have developed a “robust Brexit plan” which will see them ordering “significant” extra wine to have ready in stock. Majestic Wine also reported last year that they will hold another 1.5 million more bottles of European wine as part of emergency planning.

This month the WSTA repeated it’s call on Government for a temporary suspension on all wine tariffs until the end of 2020 in the event of a no deal which would massively reduce the strain on the supply chain. WSTA also called on the Government to review urgently the proposed import rules, including documentation, and to seek agreement from the EU to have continued access to EMCS.

It is also calling for fairer duty rates as wine was singled out at the last Budget for a duty rise when spirits and beer were given a freeze.

The WSTA last year launched its #NoToNoDeal Campaign – www.dontbottleit.co.uk, which sets out exactly why passing a deal with the EU is so crucial to the prospects of the UK’s world leading wine and spirit industry.