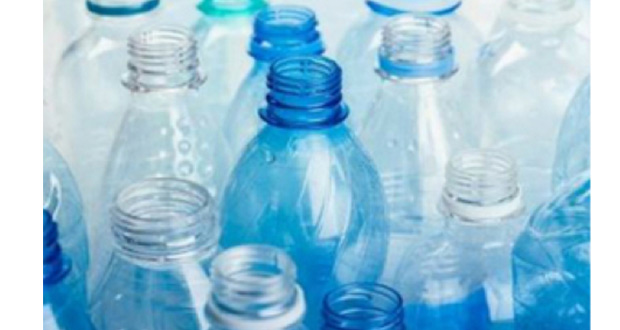 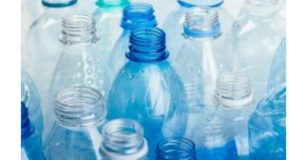 Following the Government’s consultation on a proposed deposit return scheme (DRS) UKHospitality has said that affected sectors must play a central role in the development and operation of such schemes.

A DRS will lead to a major upheaval in the way that drinks packaging is purchased and recycled. UKH today cited its sector’s strong record on drinks packaging recycling, further pointing out that as the vast majority of products are consumed on site, any measures implemented should aim to have minimal impact on the sector.

In addition to proposals for a DRS, the Government is also consulting on a range of other measures that are likely to increase the cost of packaging. UKH believes it imperative that such measures are introduced in a pragmatic manner, minimising cost increases for business and consumers. Measures to improve consistency of waste collection across the country and to reduce costs for business are a welcome move.

UKHospitality Chief Executive Kate Nicholls said: “Hospitality businesses have long been working hard to tackle plastic and packaging waste, such as the widespread phasing out of plastic straws and many coffee shops having introduced schemes to encourage use of reusable cups. UKH has partnered with other industry bodies such as the British Institute of Innkeeping (BII) to successfully raise awareness of the problems and promote best practice and effective voluntary measures.

“But while we will highlight that progress to Government, and our willingness to tackle waste issues, we must emphasise that any additional measures must be proportionate and that further taxes on an already burdened sector are likely to undo that good work. Any new DRS measures introduced must also be consistent with those due to be introduced in Scotland.

“We regret that the Government is publishing so many consultations so close to Brexit. As we, and other industry bodies have stated, businesses can’t just carry on as usual when there is so much uncertainty. It is unhelpful to face yet more obstacles when we all need to be working on Brexit.”