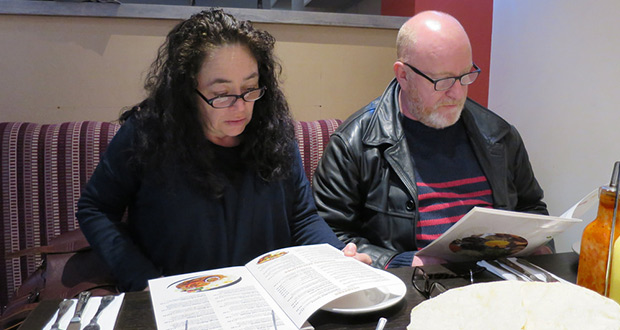 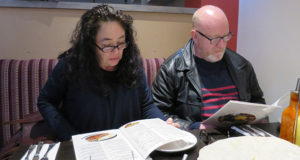 The government is considering mandatory calorie labelling on menus in restaurants, cafés and takeaways, as well as banning the sale of energy drinks to young people, as it seeks to reduce the number of obese children by 2030 by 50%.

The policy, revealed on Sunday, also raised the prospect of further advertising restrictions, including limiting the number of adverts for unhealthy food shown during programmes children watch before 9pm.

However, the blueprint sparked criticism both from industry, unhappy with the prospect of further constraints, responding to the launch of Chapter Two of Government’s childhood obesity plan, UKHospitality’s CEO, Kate Nichols, said:

“The out-of-home sector supports workable efforts to promote healthier eating habits, as demonstrated by the proactive actions already in reformulating menus to reduce calories and increase transparency and choice for customers. However, the introduction of mandatory menu calorie labelling would represent a significant burden for businesses, particularly smaller operators.

“Many venues already choose to show calorie content on their menus, with many high street brands giving customers an unprecedented level of information but the reality is that smaller businesses will struggle to do so. It would impose a serious additional cost for many businesses facing tightening margins, increased operating costs and wider economic instability.

“Furthermore, it would hamper venues endeavours to incorporate seasonal ingredients and ‘specials’ to attract custom, as well as restricting smaller restaurants’ ability to innovate, particularly when tackling food waste. Furthermore, calorie labelling would largely fall outside of the Government’s targeting of obesity among lower income children, as obesity in that demographic is less likely to be caused by dining in restaurants.”