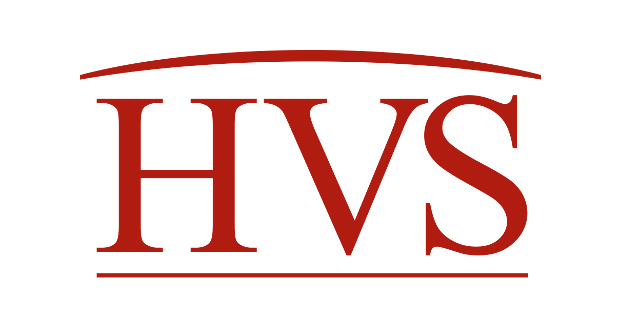 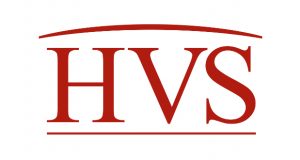 The UK’s hotel sector has stood firm in what is proving a tough trading year, with overall occupancy in London slightly up and the provinces remaining flat in the year to date.

Speaking to an audience of HOSPA members (the Hospitality Professionals Association) in London today [1 November 2018] HVS chairman Russell Kett said that average room rates had also shown little change, leading to a minimal impact on RevPAR [rooms revenue per available room, the standard performance measurement], which now sits at £121* for London and £57 in the regions for the year to September.

London has fared better than the provinces over the past three months with hotel occupancy up 3% to 88.2%, boosting RevPAR by 4%. Intense competition, however, meant that room rates rose just 1% to £158.03 in London, compared with 2% in the provinces to £77.69.

The sector does continue to attract strong investor interest whenever anything comes onto the market, particularly in London, said Kett, citing £5.2bn-worth of sales in the last 12 months of trading. A strong 2017 meant that the volume of comparable transactions in London were down 33% over the past 12 months at £1.8bn, although up 31% in the regions to a value of £3.4bn.

Transaction activity over the past 12 months has included both portfolio and single asset deals such as the sale of Principal’s 14 hotels for £750m and the 76-hotel deal by Travelodge worth £246m. In London most notable sales over the past 12 months include that of the Beaumont hotel for £130m, and the Hilton Kensington for £260m.

“Hotel operators have stood firm in what has been a difficult climate. Unfortunately we are unlikely to see any immediate relief in the first half of 2019 particularly with the Brexit agreement as yet unresolved. This has the potential to reduce business travel and therefore corporate demand. The weak pound will benefit incoming travellers and while this may improve occupancy, is unlikely to lift average rates and RevPAR.”

Kett told the audience that occupancy in UK hotels is likely to be heavily impacted by future openings as London is set to see an 8% rooms supply increase next year**, with a 5% increase in the regions – a rise on this year’s 2% growth in both London and the regions.

“With such a strong pipeline of hotels due to come on stream, we will need a healthy demand growth to avoid a drop in occupancy percentages,” he warned.

RevPAR in 2019 is expected to show a 1% increase in London, with a 2% increase anticipated in the regions in line with GDP forecasts. However, issues such as sourcing staff, increasing payroll costs and rising business rates continue to be of concern, despite some good news in this week’s budget.

“The reduction in employment costs and business rates, particularly for smaller businesses and a reduction in the cost of apprenticeships for SMEs is welcome news,” said Kett, “as is the freeze on excise duties on beer, cider and spirits. But the biggest issue by far, for all businesses, remains whether Theresa May will pull off a satisfactory Brexit deal, then be able to sell the deal to her party, to Westminster and to the country as a whole.”