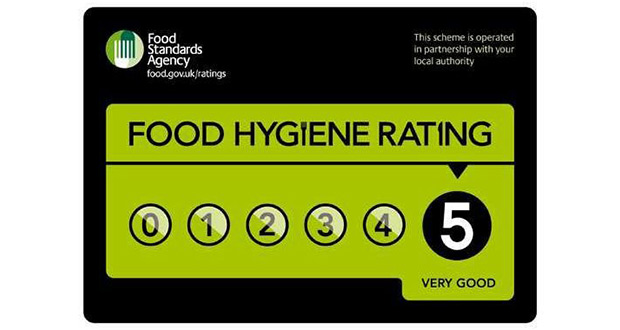 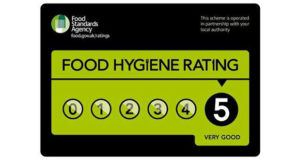 The U.K.’s worst areas for food hygiene have been revealed, with Birmingham and Hyndburn in Lancashire being named worst for the second year, by consumer watchdog Which? using data from the 2016/17 Local Authority Monitoring System (LAEMS), collected by the Food Standards Agency (FSA).

However, Birmingham City Council said Which? had failed to engage with local authorities and Hyndburn Council said the data was out of date.

Erewash in Derbyshire was rated top.

Mark Croxford, of Birmingham City Council, said: “I am surprised and disappointed to see Which? have made the same mistake as they have done in previous years, in failing to engage with local authorities to produce a meaningful report.”

He said that the same data showed council officers had inspected the second highest number of premises, undertaken more prosecutions, closed more food premises and suspended more approved manufacturers than any other English local authority in 2016/17.

He added that the council’s officers had 8,341 premises to inspect across Birmingham – second only to Cornwall with 8,652.

Hyndburn Council’s deputy leader Paul Cox said the findings were “not a true reflection of the current picture in Hyndburn”, saying the statistics used were 13 months out of date.

He said “significant strides” had been taken to improve food hygiene performance and there had been a “big improvement”.

“We’ve completed 100% of inspections for the past two years and our most recently submitted figures to the FSA for 17-18 shows the true picture that 92.5% of food businesses in Hyndburn are compliant,” he said.

The lowest 10 ranked local authorities were:

The top 10 ranked local authorities were: