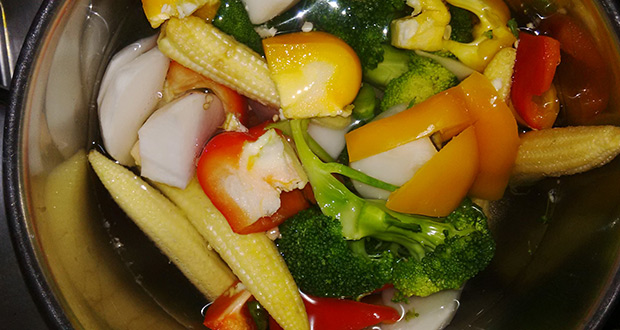 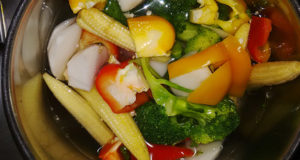 Britain has developed the highest number of new vegan food products in Europe in 2018, ousting Germany from top spot, according to the Mintel Global New Products Database. Almost one-fifth (16%) of food products launched in the UK last year claimed to be vegan or having no animal ingredients, double the figure of 2015.

However, almost two-fifths (39%) of British diners said vegan meals were boring, while 41% thought they were overpriced. Edward Bergen, Global Food and Drinks Analyst at Mintel said: “For a number of years Germany led the world for launches of vegan products. However, 2018 saw the UK take the helm. Germany has certainly plateaued, likely driven by a flooded market with little room to grow further. The UK, by contrast, has seen a huge promotion of vegan restaurants and new ranges. The most poignant of these is the expansion of supermarket own-label ranges in mainstream stores, with dedicated vegan ranges. Additional space is also being freed up by UK supermarkets in the on-the-go aisles and small format stores, to help promote vegan options and make it easier for meat eating consumers to try these new concepts out.

“Meanwhile, initiatives like ‘Veganuary’ and ‘meat-less Monday’ allow consumers to flirt with veganism without the long-term commitment. As more people reduce their meat intake, they experiment with more plant-based dishes catering for their flexitarian lifestyles – whether at home, on-the-go or in restaurants. Moreover, consumers are becoming more willing than ever to expand their comfort zones, push themselves to the limit with new experiences and use social media to compete with and offer inspiration to their peers.”