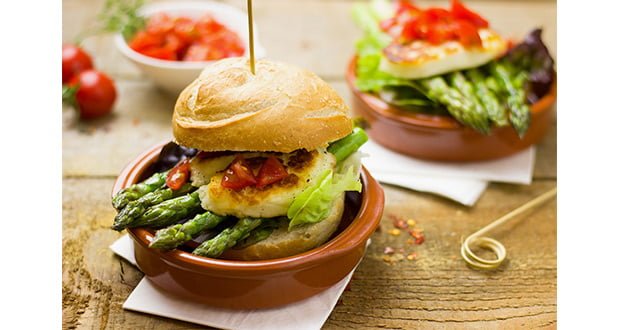 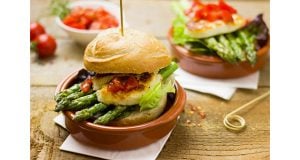 Vegetarian foods such as veggie burgers, sausages, bacon and escalope will be prohibited from using what the EU say are “misleading terms” describing products which do not contain meat.

Under EU proposals “veggie burgers” and will instead be called ‘veggie discs’, Vegetarian sausages will be replaced by “tubes” and soya escalopes with “soya slices”, following a vote in the European parliament on revisions to a food-labelling regulation. The parliament’s agriculture committee approved a ban earlier this month on producers of vegetarian food using terms usually deployed to describe meat, the Guardian reported.

The French MEP Éric Andrieu, responsible for overseeing the legislation, said the prohibition was just “common sense” and he appealed to Europeans’ sense of foodie history.

“The meat lobby is not involved in this,” he said. “It has generated a considerable debate among the political groups and a large majority wanted to clarify things. Particularly in the light of history, the history we share, you can have a steak or burger, you can’t call it something else.”

Molly Scott Cato, a Green MEP who sits on the agriculture committee has expressed doubts about the motivation behind the new labelling rules.

“The suspicion is that this has come from the meat industry out of panic at the fact that young people are moving away from eating meat,” she said. “It is a clear indication that they are worried about their market being undercut – and that’s quite a good sign. There certainly didn’t seem to be a lot of consumer demand for it.

“It wasn’t as if people were buying veggie burgers and asking: ‘Where’s my meat?’ People are moving increasingly towards a plant-based diet, and young people at a terrific speed.”