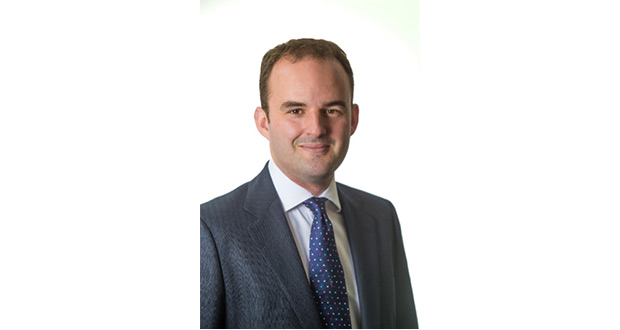 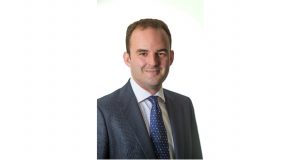 Changing consumer demand is forcing the West’s hospitality sector into an urgent rethink in order to cater for growing numbers of “wellness tourists.”

Hospitality specialists at Colliers International say vegan menus, wellness centres, spas and retreats are in increasing demand from a new generation of guests.

Ed Jefferson from the firm’s Bristol-based Hotels team said: “Wellness tourism used to be something of a niche activity within the sector but increasing numbers of guests are seeking this kind of stay.

“Veganism has made huge strides and the traditional nut cutlet at the bottom of the typical old-school hotel menu is very much a thing of the past. Diets previously referred to as ‘fads’ are now the norm.

“As the number of vegetarians and vegans goes up hotels are not only having to extend their menus but find chefs capable of properly preparing suitable meals. In an already tight staff market this is becoming very difficult.

“According to a report from Waitrose one in eight Britons are now vegan or vegetarians – which is putting great strain on the traditional hotel kitchen.”

Ed Jefferson says changes in consumer demand are not restricted to the menu alone.

He said: “Figures suggest most hotel bookings are made on smartphones rather than on a PC.

“Social media ‘influencers’ are the new online travel agencies, directing their many followers to the hotel’s website rather than an OTA which means there is no commission.

“We believe hotels and guest houses will continue to adapt in order to ensure they are meeting the needs of today’s wellness tourist.”