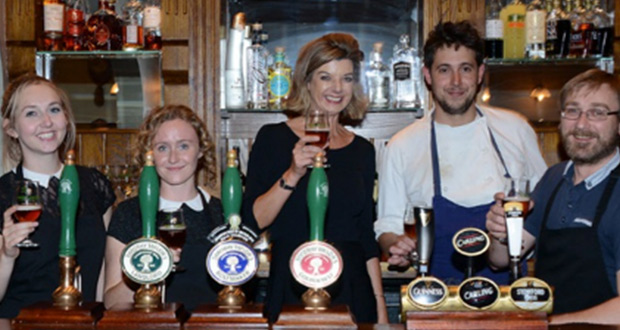 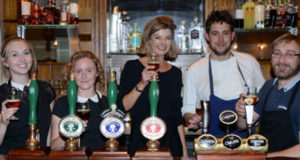 Cask ale week is back and is running from September 20-September 30. Organised by Cask Marque cask ale week celebrates the nation’s favourite tipple encouraging consumers to visit their local!

During last year’s Cask Ale Week loads of pubs, breweries and CAMRA branches got involved – with lots of new beers tasted, festivals visited, free pints redeemed and plenty of competitions won. And that’s just a part of it!

If you weren’t part of it, you missed out on a great opportunity.

If you’re looking for ideas, take a look at what some breweries, pubcos and pubs did last year – and create your own twist on it for your own business for Cask Ale Week 2018.

If you brew, serve or drink cask ale, you have a vested interest in creating some razzmatazz around the Week! For further details, tips and aideas visit www.caskaleweek.co.uk