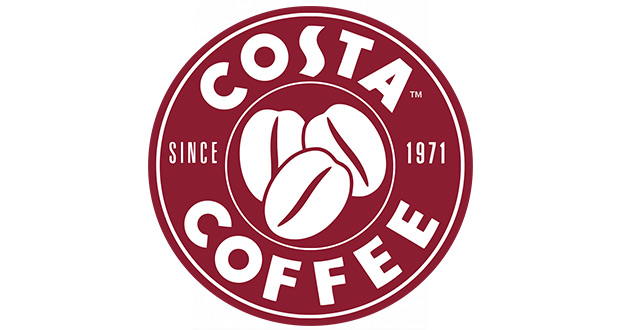 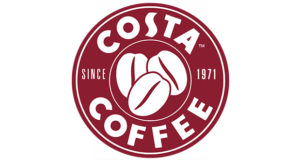 The sale of coffee giant Costa by Whitbread to the Coca-Cola Company for £3.9b has completed.

Whitbread now intends to start a share buyback programme, which is likely to follow the release of the company’s third quarter trading update on 17 January 2019.

Whitbread stated: “The sale proceeds have been received in cash. As previously announced on 21 December 2018, Whitbread intends to start a share buyback programme, which is likely to commence following the release of Whitbread’s third-quarter trading update on 17 January. Whitbread has also reached an agreement with the trustee of Whitbread’s defined benefit pension scheme, the Whitbread Group Pension Fund. The agreement will release Costa from its obligations to the pension fund and will involve a one-off contribution to the pension fund of up to £380m, which will significantly de-risk the pension fund’s investment strategy. This one-off contribution will replace the previously agreed deficit recovery plan, which would have required Whitbread to make total payments of £326m to the pension fund over the next four years.”