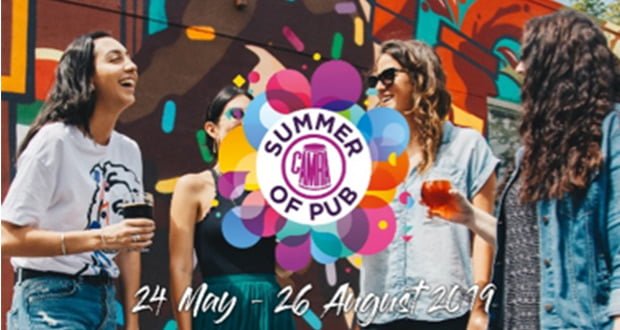 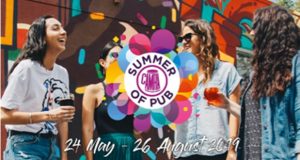 CAMRA is calling on pubs to support England and Scotland in the FIFA Women’s World Cup by screening the games to get more visitors through the doors.

In a letter sent to thousands of pubs across the country, CAMRA has reminded licensees how important football is to the trade and has urged pubs to emulate the successful impact of last year’s Men’s World Cup. The World Cup kicks off on 7 June, with the English and Scottish teams’ first games being against each other on 9 June. The tournament ends on 7 July.

CAMRA will also be using the Women’s World Cup to promote inclusivity in Britain’s pubs,and the beer industry.. The organisation has conducted interviews with high-flying women from the industry, which they will be sharing on their Summer of Pub platform and on social media each Friday during the weeks of the games.

Abigail Newton, CAMRA Vice-Chairman said: “We all know that football is great news for pubs – I myself have some great memories of celebrating England getting to the semi-finals last year, and look forward to enjoying a similar atmosphere this year.

“We can all agree that pubs are a force for good, so we want to involve as much of the industry as possible in shouting the message loud and clear this summer. Taking part couldn’t be easier – simply head down the pub and grab a pint during the games!”

The initiative forms part of CAMRA’s Summer of Pub campaign, which aims to encourage pub-going over the summer months. Within the campaign, CAMRA is helping to publicise various pub events taking place around the country to increase footfall and remind consumers of the important role that pubs play in their local community.

To find out more, visit www.camra.org.uk/summerofpub