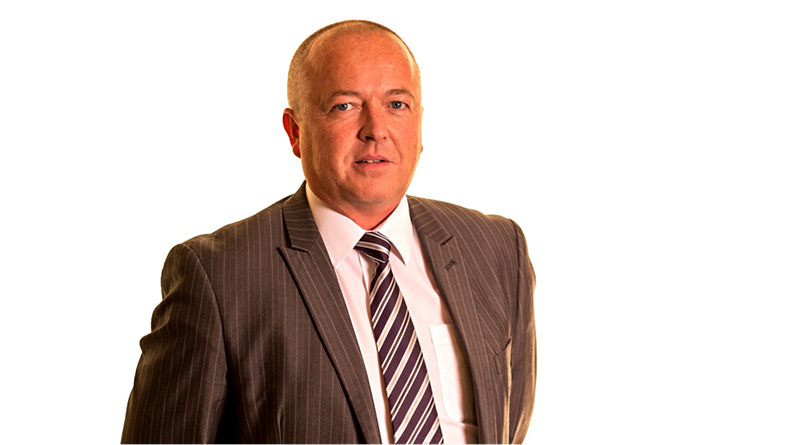 Responding to First Minister Nicola Sturgeon’s announcement in the Scottish Parliament today that Glasgow, Renfrewshire, East Renfrewshire, East Dunbarto Sturgeon has nshire, West Dunbartonshire, North Lanarkshire, South Lanarkshire, East Ayrshire, South Ayrshire, Stirling and West Lothian will be placed in level 4, the toughest set of rules, from Friday until December 11 the SLTA’s managing director, Colin Wilkinson, said: “This is the worst possible news for the licensed hospitality industry and there will be many operators who will now be seriously considering if their businesses have a future at all – that’s how serious the situation is.

“Many operators in levels two and three areas have already taken the reluctant decision to close down their businesses as it is simply unviable to operate with the current restrictions on the sale of alcohol and the operating times that are currently in place. Even hotels and restaurants serving food feel defeated by these unnecessarily complex and ever-changing guidelines.

“Moving into level four suggests that the closing of pubs and bars in October in five health board areas, prior to the introduction of the tier system, has done little to bring down the rate of Covid-19 infections,” said Mr Wilkinson. “And yet again, there has been no meaningful engagement with our industry and there has been no evidence to prove that the virus is being spread within the licensed hospitality sector.

“We reiterate that we support the goal of suppressing the virus – of course we do,” he continued. “But we also reiterate that we are a sector in crisis with hundreds of businesses facing permanent closure and thousands of jobs hanging in the balance. Sadly, for some, the damage is already irreparable.”

Meanwhile, an SLTA survey of 600 on-trade premises highlighted that within the pub and bar sector, 50,000 jobs could go. The trade body estimates that two-thirds of hospitality businesses could be mothballed or go under in the coming weeks. Over 50% of jobs in the pub and bar sector could also be lost which will have a particularly deep impact on the employment of young people as over 45% of staff employed are under the age of 25.

Wilkinson added: “Closing these businesses also brings additional immediate financial costs for operators with the cost of actually closing a small wet pub around £2,000, a medium food pub around £6,000, and a large pub between £8,000 and £10,000. There are also the ongoing costs while closed which fall far short of support grants currently in place.”

An SLTA survey, he added, revealed that the average fixed costs over a wide range of licensed hospitality business types came to over £11,000 per month.