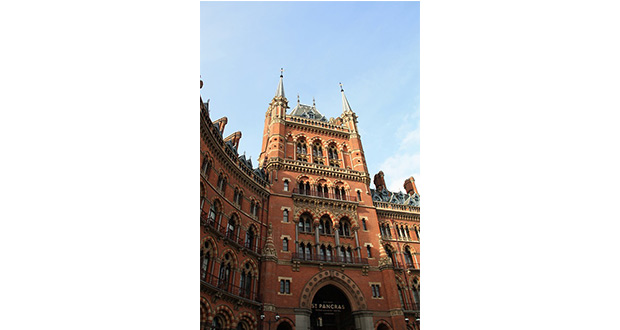 Like the three that preceded it, the final quarter of 2019 started with a year-over-year fall in profits per available room in the UK, according to data from HotStats. The 5.3% year-on-year (YOY) drop in gross operating profit per available room (GOPPAR) in October was only surpassed by the 9.4% plunge recorded in April, and marks the seventh month in the year to record a YOY contraction in profits.

A small 0.1% YOY uptick in average room rate was not enough to offset the effects of declining occupancy, which dropped by 2.2 percentage points YOY. As a result, RevPAR fell by 2.3% compared to the same month last year—the biggest cutback for this metric in 2019.

The inability of UK hoteliers to control costs intensified the negative effects of a shrinking top-line. Labour costs increased by 2.2% YOY on a per-available-room basis, while ovearheads grew by 0.2%. This contributed to widening the profit gap between 2019 and 2018, with YTD 2019 profit per available room lagging 0.8% behind YTD 2018.

Cardiff is a happy exception to the overall negative results in the UK, and the 9.0% YOY increase in GOPPAR achieved in October marks the third consecutive month of profit growth in the city.

This profitability boost was driven by a strong top-line. Fuelled by YOY growth in occupancy (up 1.5 percentage points) and average rate (up 5.0%), RevPAR achieved a 5.0% increase compared to the same month of last year. F&B revenue per available room also exhibited a positive trend, climbing by 2.0% YOY. This resulted in a 3.1% YOY growth in total revenue per available room.

Even with increasing occupancy, hoteliers in Cardiff managed to control labour costs, which recorded no change compared to October of 2018 on a per-available-room basis. Overhead costs increased slightly year-over-year, by 0.4%. Despite these favourable results, YTD 2019 GOPPAR in Cardiff is still 0.5% below the YTD 2018 results. With a 6.3% YOY decline in GOPPAR, October broke the seven-month streak of profit per available room growth in Edinburgh. Still, the positive results achieved in the previous months place the city’s YTD 2019 GOPPAR 4.2% above the same period of last year.

This uptick in total revenue was not strong enough to counter the growth in expenses. The 4.3% YOY soar of labour costs per available room and the 3.2% YOY increase in overheads ended up eroding profitability for hoteliers in the city.