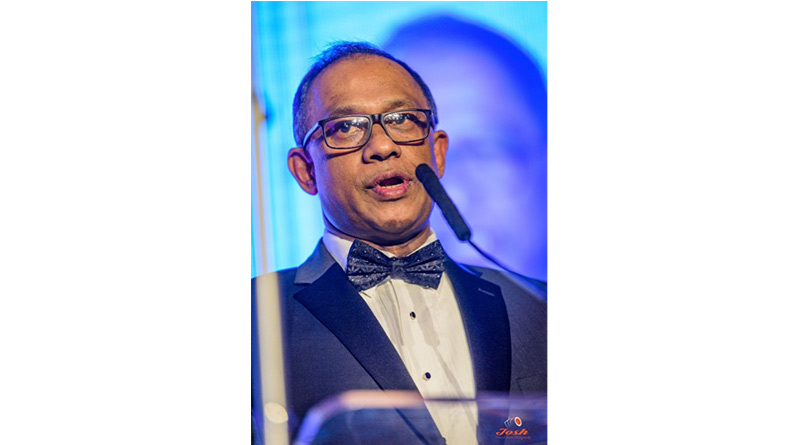 The shortlist for this year’s Asian Restaurant Awards, being held in Manchester at the end of August, has been announced.  These national awards are open to restaurants of all Asian and Oriental cuisines.  Over 100,000 online votes from members of the spice loving community determined the finalists.

Judges from the Asian Catering Federation (ACF), which hosts the event, are now visiting the candidates to determine the overall category winners.

The full list of shortlisted venues nationwide can be seen at www.acfederation.org.

The winners will be announced at a gala dinner and presentation ceremony organised at the Mercure Piccadilly on Tuesday 31st August.

Commenting on this year’s awards, which is being held at the Mercure Piccadilly in Manchester, ACF chairman Yawar Khan said: “The pandemic has been devastating for many hospitality businesses and its workers.

“These awards will acknowledge the sector’s resilience, innovation and generosity in the face of such adversity.”