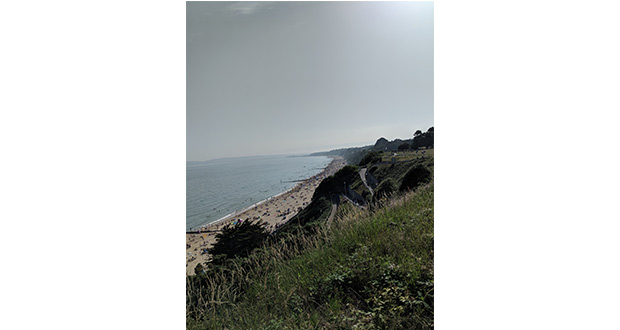 VisitEngland’s August Bank Holiday Trip-Tracker survey revealed that 8.6 million Brits enjoyed an overnight holiday trip in the UK this Bank Holiday weekend, bringing an estimated £2.1 billion boost to the economy. The figures are the highest since this survey began in its current form in 2012.

The figures show an increase on last year’s results when 7.3 million Brits planned to take an overnight holiday trip during the August Bank Holiday weekend. In 2017 the figure was 6.9 million, and in 2016 it was 5.1 million.

“It’s wonderful to see that a record number of Brits enjoyed a staycation this August bank holiday. The UK is the best place to holiday in the world – whether it be our historic castles, stunning landscapes or world-class museums and galleries there is truly something for everyone.

“Tourism makes a massive contribution to the UK economy and I’m thrilled that so many people will be enjoying and exploring destinations across the nation this weekend.”

“We are hearing from many destinations and tourism businesses that they are experiencing a strong summer with late bookings also on the rise this year. The certainty of budgeting for a holiday at home, the ease and convenience and the quality on offer are all contributing to people choosing to take more domestic trips, spreading the benefits of tourism across the UK.”

The survey also showed that a further 7.9 million people are still undecided about whether to take an overnight holiday trip in the UK during the Bank Holiday weekend. Of those undecided, 42% said they are waiting to see what the weather is like.

Record numbers of Brits have been taking holidays at home. From January to April this year Brits took a record 15.4 million domestic holidays in Britain, up 9% on the same period last year.

Short breaks of one to three holiday nights have been one of the major drivers of growth in recent years. Brits are taking 21% more (6.4 million) short- breaks in Britain than they did 10 years ago, when comparing 2018 to 2008.

Tourism is worth £127 billion to the UK economy.