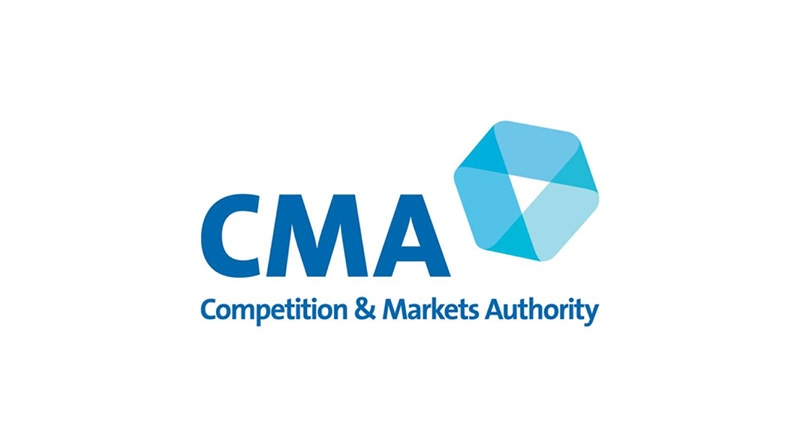 The acquisition of pub chain EI Group PLC by Stonegate has been approved after the Competition and Markets Authority (CMA) accepted a proposed sale of several branches to offset competition concerns.

The CMA voiced concerns in early December that Stonegate’s £3bn takeover of EI could result in a “substantial lessening of competition” in the market, however, it said that it will not be referring the merger for a phase 2 investigation after Stonegate offered to sell off 42 outlets in the post-merger combined estate of over 5,000 pubs.

Stonegate, owned by private equity firm TDR Capital has grown swiftly through a series of acquisitions since it was formed in 2010 with the acquisition of 333 pubs from Mitchells & Butlers PLC, with its estate expanding to almost 770 pubs and bars, including the Walkabout and Yates chains.