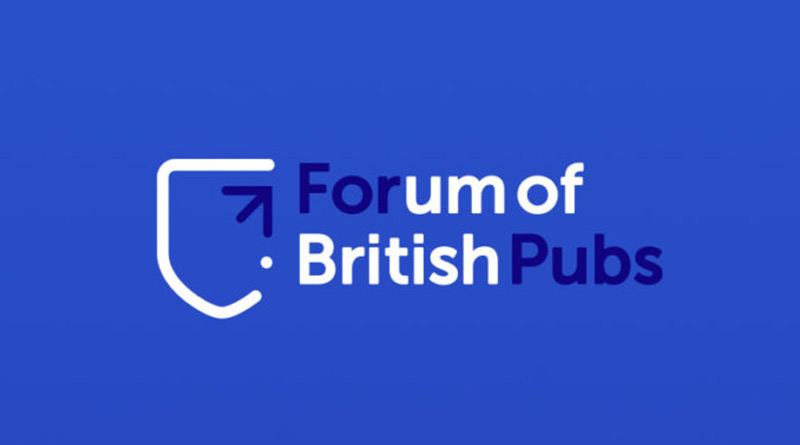 The Forum of British Pubs (FBP), the membership organisation dedicated to representing the interests of both tied and free of tied pubs in the UK, has welcomed the Government’s report issued on 3 November covering the Statutory Review of the Pubs Code, and the Pub Code Adjudicator 2016 to 2019.

During the period the FBP has lobbied hard to improve the awareness of the terms of the Pubs Code, and to increase the powers of the Pubs Code Adjudicator to enforce compliance of the code by the big pub owning companies (Pubco’s). In particular the FBP has sought to put a spotlight on the obligation of the Pubco’s to offer Market Rent Only terms to tenant landlords and the fact that so few, if any true MROs had not been achieved.

In setting out recommendations Paul Scully the Minister for Small Business, Consumers & Labour Markets Minister for London noted ‘the complexity of the legislation can be a barrier to tied pub tenants accessing their rights if they are unaware of, or misunderstand, the options open to them at certain times’. Guidance relating to the Pubs Code Adjudicator’s role centred on the use of external arbitrators in the event of disputes, and on enforcing compliance with the code.

Notwithstanding the recommendations, the Minister also undertook to consult with stakeholders on further changes, which has been strongly welcomed by the FBP.

Speaking on behalf of the Forum for British Pubs, Ian Cass and Dave Mountford added their comments.

Ian Cass said, ““The FPB have been pointing out the issues with the Pubs Code and the Pubs Code Adjudicators role within it for a long time now. The frustration is that in order for it to work as Parliament intended to protect and support pub tenants, the PCA could have acted differently and reported the issues preventing the Code doing that back to the Minister at any time, with the result that changes could have been made. Its good to see that having been made aware of the issues and potential solutions the Minister is taking a proactive and consultative approach to getting this right now and we look forward to working with him and his team.”

Dave Mountford added, “We are obviously pleased that the Government intends to consult on the suggested amendments to the Code and look forward to working with Paul Scully, with whom we have forged an excellent relationship since he has been in his position. During the original consultation on the Code, true tenant representatives warned that the PCA needed to be robust and ready to address the systematic abuses that resulted in the need for the legislation. We are consequently, not surprised that it has failed to achieve its two main principles, due to the lobbying from the pub owning businesses that watered it down so much. However, we now have the opportunity to get the Code working in the way that Parliament intended and provide the transfer of profit that means the tenant can possibly survive in this unprecedented times.”