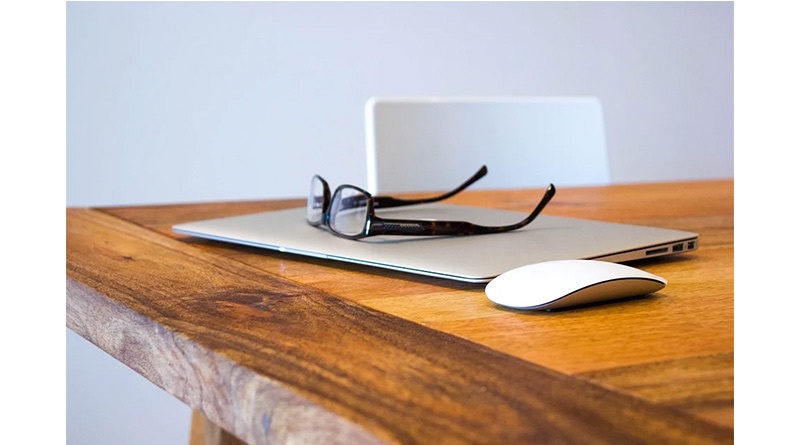 From today, (July 1st) employers will have to pick up 10% of furloughed workers’ salaries, rising to 20% in August and September.

The move will say leading economists cause a spike in redundancies over the summer as the scheme is phased out, with the latest figures from the end of April showing that 3.4 million jobs were still furloughed.

Since last March, the government has paid 80% of the salaries of employees (up to a maximum government contribution of £2,500 per month) – with the employers only having to pick up the (small) bill for employer National Insurance and pension contributions since last August. The big change on July 1st is that the government will only pay 70% of the furloughed employee’s salary, so the employer has to pay (at least) 10% of the salary themselves. In August and September, the Government plans that employers will have to pay (at least) 20% (with the government picking up 60%). For a furloughed employee previously earning £20,000 per year, the cost to an employer of keeping them will rise from £155 per month in June, to £322 in July and £489 per month in August and September, after which the scheme is due to end.

With the cost of keeping employees on furlough rising, the Institute for Fiscal Studies say they expect to see rising redundancies over the summer even before the final end of the scheme.

Labour has called on Chancellor Rishi Sunak to extend the scheme, which is expected to hit almost 500,000 firms, because of the delay to easing lockdown restrictions until 19 July.

“A month’s delay may seem like a short time but for businesses in retail, hospitality and leisure, legally closed from trading or relying on the summer season, the delay is another blow,” said shadow chief secretary to the Treasury Bridget Phillipson.

“The Government must make sure economic measures go hand in hand with public health measures and that our British businesses and high streets are not left out in the cold.”