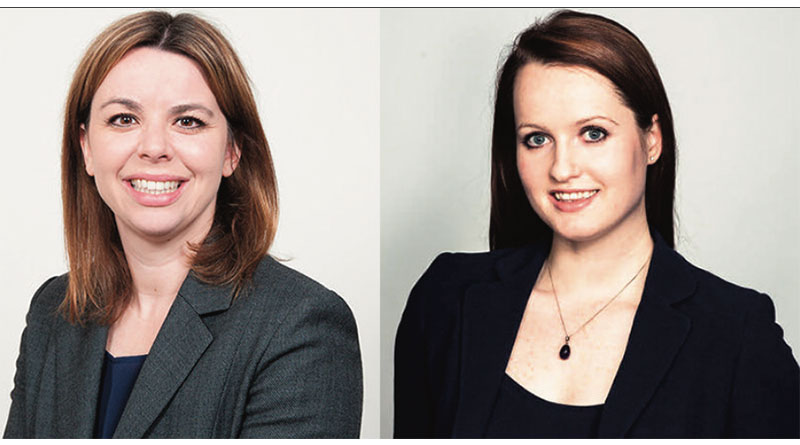 In response to a 2016 consultation on Tipping, Gratuities, Cover and Service Charges, launched following reports that a number of well-known high street names were withholding staff tips that had been paid by card, the Government recently unveiled plans to overhaul tipping practices and to ensure that all tips ultimately go to staff.The proposed changes will impact around two million workers in the hospitality and leisure sectors and around 190,000 businesses in the UK, but what do they mean in practice?

At present, although cash tips remain the property of staff, businesses that process tips by card have the choice to retain or pass on such tips to their workers.Whilst employers that hold on to credit card tips have faced criticism – such as the recent comments from Labour Markets Minister Paul Scully who commented that “Unfortunately, some companies choose to withhold cash from hardworking staff who have been tipped by customers as a reward for good service.” – as part of the new plans the Government intends to introduce legislation prohibiting employers from retaining discretionary tips paid by credit card

The problem of withholding tips has been exacerbated by the move towards a cashless society in response to the COVID-19 pandemic, which has increased the opportunities for employers to withhold tips.The Government reports that 80% of all UK tipping now happens by card, rather than cash going straight into the pockets of staff.

The Government’s proposed changes will no doubt be welcomed by many hospitality and leisure workers who earn the national minimum or living wage and rely on tips to supplement their income. However, the proposals come at a difficult time for many employers that have been severely impacted by the restrictions imposed in response to the pandemic. Such employers are likely to be concerned about the financial impact of implementing these changes if they previously relied on funds generated from tips paid by credit card.

What are the changes?

The new measures will make it illegal for employers to withhold tips from workers and will require employers to:

•pass on tips to workers without any deductions, such as administrative charges, other than those required by law;

•comply with a new Statutory Code of Practice setting out how tips should be distributed to ensure fairness and transparency;

•ensure that tips are passed on promptly to staff and no later than the month after the tip was paid by the customer;

•introduce a written policy on tipping practice and keep records of how tips have been distributed; and •respond within four weeks to a worker’s request for information relating to their employer’s tipping record. What steps should employers take to prepare?

The legislation will form part of the long-awaited Employment Bill, first announced in 2019, so there is no clear timeframe for implementation. It is also anticipated that the new rules will be put in place no earlier than a year after the Employment Bill has been passed. Legislation on tipping will be supported by a statutory Code of Practice, which is intended to be developed in partnership with workers and employers, setting out the principles of fairness and transparency in relation to tips and gratuities.

It would be prudent for employers to take steps now to prepare themselves for these changes.They should start by reviewing their tipping practices and any applicable policies to identify what changes will need to be made to current tipping practices to ensure compliance with the new measures.

What if employers fail to act?

If employers continue to withhold tips after the new legislation comes into force, the Government has confirmed that fines will be imposed, and workers will be able to bring forward credible claims for compensation in the Employment Tribunal.

Although we await further details of the proposed rules, employers should be alive to the changes ahead and identify what steps they will need to take in order avoid financial penalties in the future.