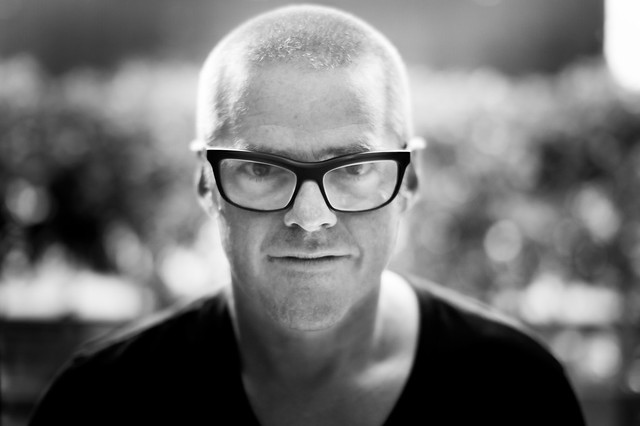 Michelin Starred Chef Heston Blumenthal’s restaurant business has posted increased losses in its latest financial results as it works through an “efficiency and development programme”.

The group, which owns the “flagship” three Michelin star The Fat Duck, saw pre-tax losses increase to £1.8m, compared to a loss of £700,000 the previous year. Turnover in the period was down to £12.4m, compared with £12.7m the year before while operating losses increased from £1m to £2m. Gross profit was down slightly to £8.7m from £8.8m the previous year. Blumenthal’s restaurant business also includes Dinner in London and Melbourne and gastro-pub the Hind’s Head. His Australian restaurant, Dinner by Heston in Melbourne has also posted losses of almost £300,000 in 2018, according to latest accounts.

In their report accompanying the accounts, the directors stated: “The board is of the opinion that the loss for the year is a consequence of the current period of transition of the group’s business. The group has started working through a business efficiency and development programme that is focused on additional income from new business, increasing the profitability of existing operations, reducing working capital needs, and overhead cost saving projects. For the financial year ending 2019, the group expects much better results.”