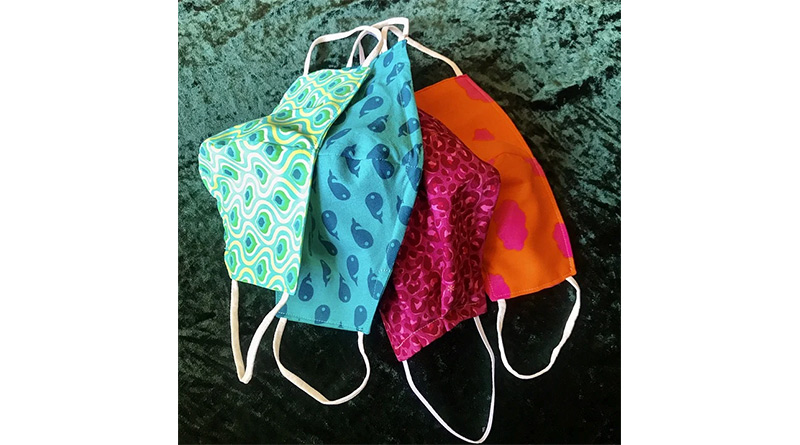 The Wearing a face covering (PPE mask) in shops and supermarkets in England is to become mandatory from 24 July the Prime Minister has announced, and those failing comply with the new rules will face a fine of up to £100

The move will bring England into line with Scotland and other major European nations like Spain, Italy and Germany.

Since mid-May, the public have been advised to wear coverings in enclosed public spaces, where they may encounter people they would not usually meet, and the wearing of facemasks has been compulsory on public transport in England since 15 June.

Currently the hospitality and licensed on trade sector has been operating under strict guidelines, including social distancing in order to keep people safe, increased distance between, protective screens have been installed and staff are wearing PPE, with pubs providing table service only.