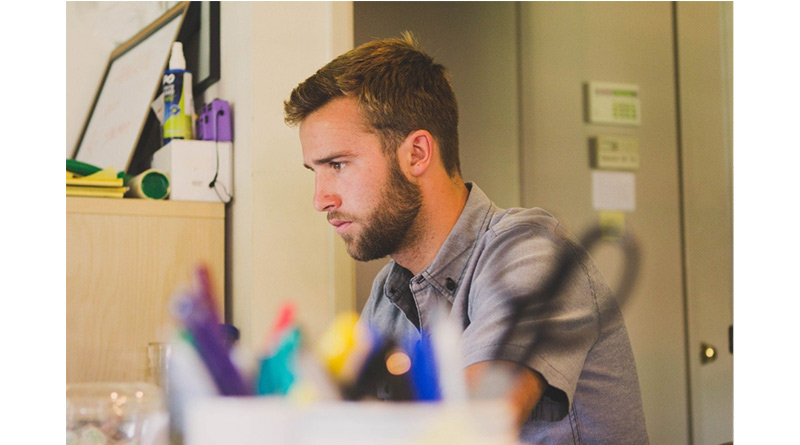 The Government’s ‘Job Retention Bonus’ could do little to prevent job losses, new survey figures from the Institute of Directors show.

Less than one in five business leaders who had furloughed staff said the £1000 grant would help them keep hold of their people. Only 3% said it would have a substantial effect on their firm’s ability to retain employees.

Despite this, just over half of the directors surveyed were positive about being able to contribute to furloughed workers’ salaries until October. However, 28% said they were pessimistic about their organisation’s ability to sustainably meet the additional costs.

To help prevent a surge in unemployment, the IoD is calling on the Treasury to act quickly to support jobs. The directors’ group has recommended cutting the burden of employment taxes, for instance by increasing the Employment Allowance for small businesses, or increasing the salary threshold for Employers’ NICs. More generally, some form of an extension to the furlough scheme should remain on the table.

Tej Parikh, Chief Economist at the Institute of Directors, said:

“As the furlough scheme winds down, job losses are starting to mount. The Job Retention Bonus is just a sticking plaster, and is unlikely to give many businesses the support needed to retain staff.

“For many businesses, demand is still uncertain, and social distancing puts a lid on growth prospects. Firms are having to adjust to the fact that this situation could last for some time.

“The Treasury must step up to the plate quickly. Urgent support for jobs is crucial, firms must be put in a position to hold onto and hire staff. Cutting employment taxes will be crucial to flatten the surge of unemployment that’s expected later in the year.”