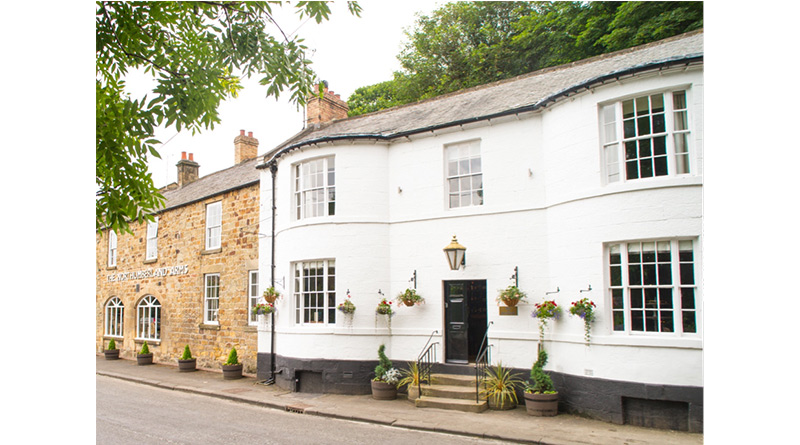 A NORTH EAST hospitality group is celebrating a successful summer, after adding a popular restaurant with rooms to its growing portfolio.

And since taking over the venue before lockdown, the group has spent more than £70k on renovations and refurbishments to update the former coaching inn, which was originally built in 1820.

Stuart Young, of the Northumberland Pub Co, was looking for the perfect venue to add to his expanding hospitality portfolio since selling his interest in Cyclone Leisure Group last year – which owns San Lorenzo Gosforth and Washington, along with the former Union Rooms in Newcastle.

“I’ve admired The Northumberland Arms for a long time now and so it was an obvious choice for me when I learnt that the previous owners had decided to sell,” said Stuart.

“We acquired the building before lockdown was enforced, so it’s given us plenty of time to work on the venue before we reopened – updating its look while retaining all of its original charm.

“We’ve had fantastic feedback from diners and with everyone making the most of staycations this year, our picturesque location has proved very popular among guests.”