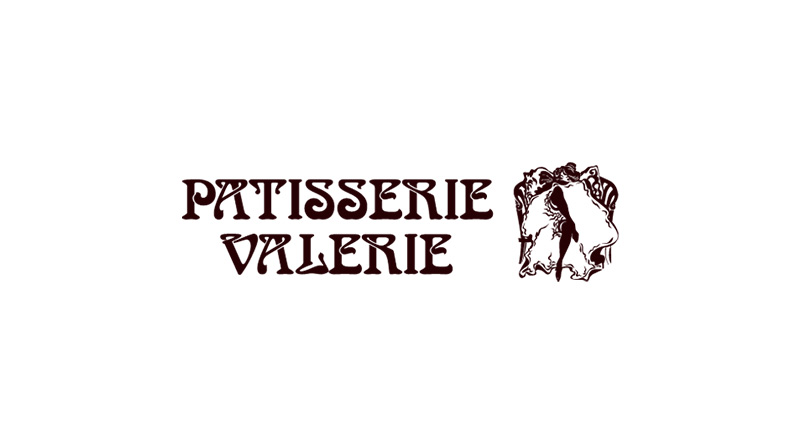 Liquidators to Patisserie Valerie have launched a £200 million legal claim against Grant Thornton, auditor of the patisserie chain that collapsed amid allegations of suspected fraud.

FRP Advisory is seeking the damages from Grant Thornton alleging it was “negligent in the preparation and conduct of the 2014 to 2017 financial statements”.

The liquidators are being advised by law firm Mishcon de Reya.

Grant Thornton audited Patisserie Valerie’s accounts for 12 years until the chain collapsed into administration in January 2019 following the emergence of an accounting scandal of a substantial fraud at the company and the discovery of a £40 million hole in its finances.

The lawsuit will be one of the largest brought against a top six auditor in the UK. FRP said ‘large accounting misstatements’ resulted in Patisserie Valerie’s board ‘being unaware that the group has insufficient funds to continue to trade’.

A spokesperson for Grant Thornton UK said: “We will rigorously defend the claim. Patisserie Valerie is a case that involves sustained and collusive fraud, including widespread deception of the auditors. The claim ignores the board’s and management’s own failings.

“As the matter is subject to an ongoing FRC investigation and civil claim, we are unable to comment further.”

The Serious Fraud Office is investigating the case. A separate probe by the Financial Reporting Council is also ongoing into Grant Thornton’s audit of Patisserie Valerie’s financial statements.